← Late Night Laughs: The 5 Best Comedy Clips of the Week
Lords of the Transition Team →

The CIA has been subjecting operatives to monthly polygraph tests in an attempt to suppress details of a US arms smuggling operation in Benghazi that was ongoing when its ambassador was killed by a mob in the city last year, according to reports.

The U.S. Consulate in Benghazi is seen in flames during a protest by an armed group, September 11, 2012. Photo: REUTERS

Up to 35 CIA operatives were working in the city during the attack last September on the US consulate that resulted in the death of Ambassador Chris Stevens and three other Americans, according toCNN.

The television network said that a CIA team was working in an annex near the consulate on a project to supply missiles from Libyan armouries to Syrian rebels.

Sources said that more Americans were hurt in the assault spearheaded by suspected Islamic radicals than had been previously reported. CIA chiefs were actively working to ensure the real nature of its operations in the city did not get out.

So only the losses suffered by the State Department in the city had been reported to Congress.

“Since January, some CIA operatives involved in the agency’s missions in Libya, have been subjected to frequent, even monthly polygraph examinations, according to a source with deep inside knowledge of the agency’s workings,” CNN reported.

Frank Wolf, a US congressman who represents the district that contains CIA headquarters in Langley, Virginia, is one of 150 members of Congress for a new investigation into the failures in Benghazi.

“I think it is a form of a cover-up, and I think it’s an attempt to push it under the rug, and I think the American people are feeling the same way,” he said. “We should have the people who were on the scene come in, testify under oath, do it publicly, and lay it out. And there really isn’t any national security issue involved with regards to that.”

A CIA spokesman said it had been open about its activities in Benghazi.

“The CIA has worked closely with its oversight committees to provide them with an extraordinary amount of information related to the attack on US facilities in Benghazi,” a CIA statement said. “CIA employees are always free to speak to Congress if they want,” the statement continued. “The CIA enabled all officers involved in Benghazi the opportunity to meet with Congress. We are not aware of any CIA employee who has experienced retaliation, including any non-routine security procedures, or who has been prevented from sharing a concern with Congress about the Benghazi incident.” 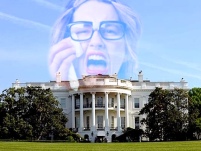 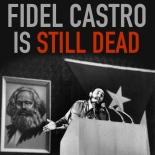 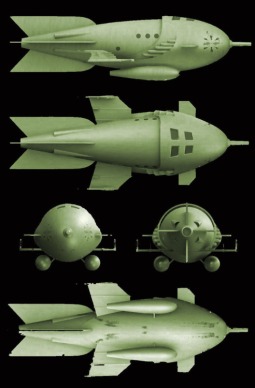 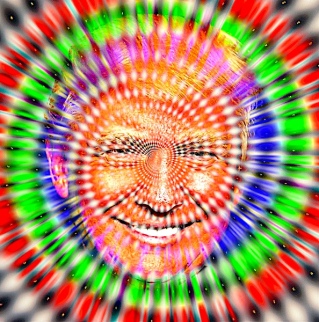