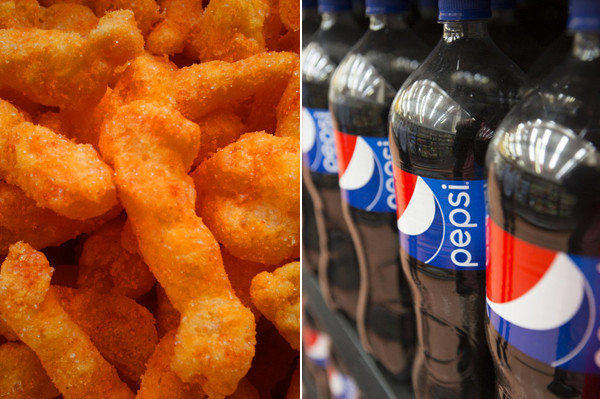 One Comment on “Pepsi-flavored Cheetos on shelves in Japan: Coming to the U.S.?”