Hong Kong in a Tizzy Over Newfangled Nuclear Reactors

Te-Ping Chen writes: A set of nuclear reactors being built just 60 miles away from Hong Kong is unnerving residents, tapping into deep-seated fears about what a nuclear accident might do to the city.

The plant is currently being constructed in Taishan, a coastal region due east of Hong Kong in southern China’s Guangdong province, and will rely a French technology that has never been used in a fully operating plant before. Accordingly, green groups in Hong Kong say they are worried that its construction will put Pearl River Delta residents at serious risk, should it ever malfunction.

Nuclear power has long been a fraught issue in Hong Kong, with some one million residents signing a petition in 1985 to oppose the construction of the nearby Daya Bay nuclear power plant in Guangdong, which today sends most of its power to Hong Kong. Tensions were further raised after a small-scale leak in Daya Bay in 2010, with the city last year holding emergency drill exercises to prepare in the event of a disaster, including sheltering practices in schools, deployment of helicopters and activation of emergency radiation treatment centers in hospitals.

On Thursday, campaigners said they were concerned that the new European Pressurized Reactor (EPR) technology being deployed at the Taishan site has run into challenges overseas, including in France and Finland, where two projects underway have run into significant construction delays.

“EPR is a completely new technology, it hasn’t been proven yet,” says Prentice Koo, Greenpeace campaiger. “No one knows what the real safety performance of this kind of nuclear power plant will be.”

If the twin reactors begin operations smoothly in Taishan, it will be an important step forward for Areva, the French nuclear-engineering group behind the technology, said Antony Froggatt, senior researcher at the UK-based think tank Chatham House. “The EPR was supposed to be the relaunch of nuclear in the EU,” said Mr. Froggatt. “There hasn’t been much construction since Chernobyl. It’s therefore very serious for them that there have been such problems,” he said, citing the delays in Finland and in France.

The nuclear industry has further been hit by fears compounded by the 2011 Fukushima disaster, which resulted in the evacuation of thousands, and also prompted additional delays in the case of the EPR reactor in France, which underwent additional government-mandated stress tests as a consequence.

Areva spokesman Katherine Berezowskyj said that once built, the Taishan reactors—which are nearly 90% completed—will have the world’s most up-to-date safety technology, and will also have incorporated any of the lessons learned during the Finland and France construction processes, which she says have been delayed in large part because of the challenges to the industry following the Three Mile Island accident and Chernobyl disaster. “There was a big gap with nuclear construction. It’s taken a long time to rebuild the supply chain and get everything going again,” she said. Ms. Berezowskyj also noted that in addition to France and Finland, the EPR technology has also been certified in the United Kingdom.

Nuclear power is a key element of China’s attempt to wean itself off burning coal and other fossil fuels, with its domestic expansion specifically endorsed by the 2011-2015 Five Year Plan adopted by the country’s National People’s Congress.

For his part, Albert Lai of the Hong Kong-based Professional Commons, an independent think tank, says that it isn’t surprising that some in the city are raising their voices against the Taishan facilities. “Hong Kong is in a unique position, as we have freedom of speech and access to international information. We are the only people in the Pearl River Delta who can freely express our views on the matter, so we have the additional responsibility to speak out,” he says.

Hong Kong’s government has previously said the current Daya Bay nuclear power station is not located in an area vulnerable to severe earthquakes. The city’s security bureau did not respond to requests for comment.

At this point, says Mr. Lai, what Hong Kong residents want most is more information about the plant, including details about the hurdles the technology has encountered overseas. “Only with full information can we have a view on whether the plant should be changed or be scrapped altogether,” he said. 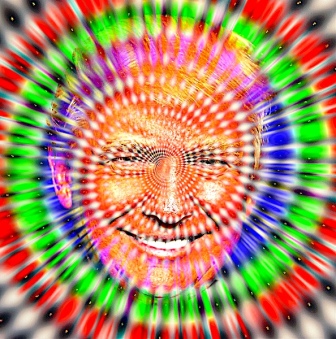 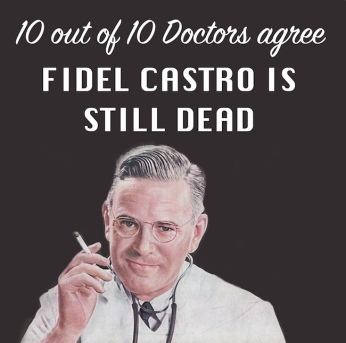 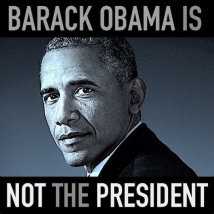 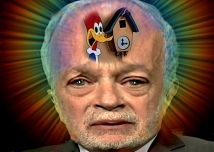