John Nolte writes: According to the Atlantic, Time managing editor Rick Stengel’s decision to join the Obama administration is just the latest example of a new trend among mainstream media journalists who are making it official by joining the Obama administration. Stengel, who is joining the State Department, is just one of 15 (or 19) who have given up a career in journalism to join Obama’s crusade to fundamentally transform America:

A wave of reporters went to work for President Obama early in the administration, a time when many media organizations were going through layoffs and Obama’s approval rating was sky-high. The flow has tapered off since then. The Washington Post’s Ed O’Keefe has semi-regularly kept tabs on the number of reporters working for Obama administration, counting 10 in May 2009, 14 in 2010, and 13 in 2011. The Washington Examiner’s Paul Beddard counted 19 reporters working for “Team Obama” in February 2012, but he included liberal advocacy groups as part of the “team.”

Whether the number is 15 or 19, the fact that this many so-called journalists from outlets as influential as CBS, ABC, CNN, Time, the Washington Post, Boston Globe, and the Los Angeles Times want to work at the very same administration they are supposed to hold accountable is not only troubling; it also explains a lot.

Why would anyone enamored enough with an Obama administration they want to go work for do anything that might make a potential employer uncomfortable — you know, like actually report on ObamaCare and the economy honestly, or dig into Benghazi and the IRS?

The media is left-wing and crusading enough without the potential of a cushy government job being held out as a carrot.

And don’t think the Obama administration isn’t doling out these jobs for a reason. What a wonderful message to send to the world of media: Don’t go too far, don’t burn a bridge, don’t upset us too much and there just might be a lifeline off the sinking MSM ship.

And obviously it is working.

On top of this problem, you have a number of top news network executives related to top Obama officials, many of them at the center of the Benghazi scandal — which also explains a lot. 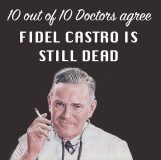 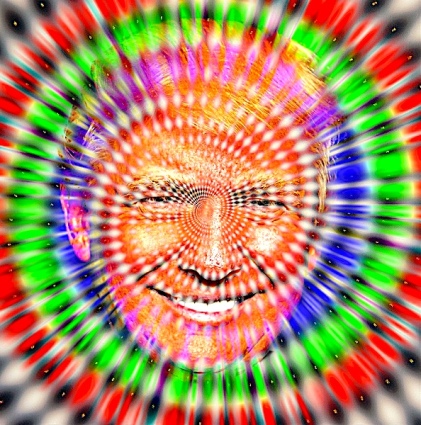 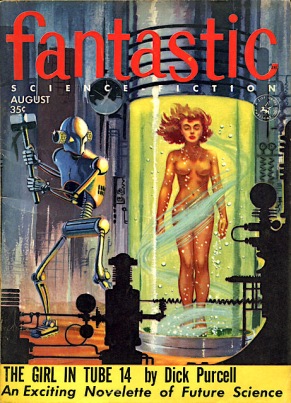 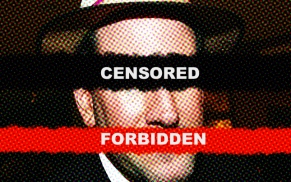 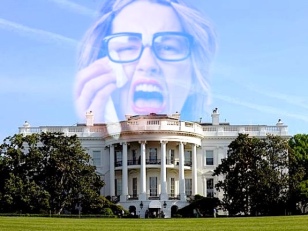 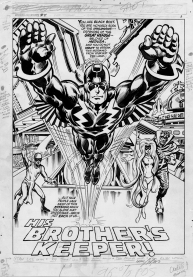 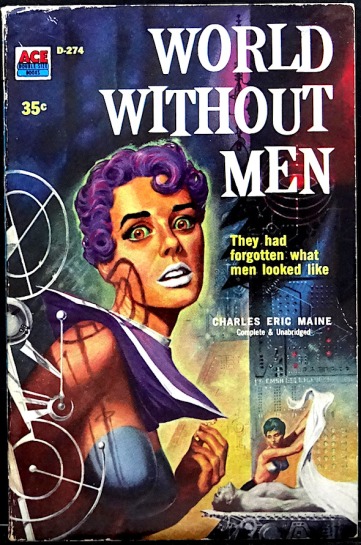