Welcome to the ‘new anarchy’

Donlyn Turnbull writes: Immediately after Texas Senator Ted Cruz finished his 21-hour mother of all speeches, Senate Majority Leader Harry Reid killed the euphoria by responding with some blunt words for the freshman Senator as well as the Tea Party. “I do believe that what we have here with the so-called Tea Party is a new effort to strike government however they can, to hurt government,” Reid said. “Any day that government is hurt is a good day for them. It’s, as I said before, the new anarchy.”

After I dug my nails out of my desk, I thought at length about what Sen. Reid said and his words “the new anarchy” in particular. Firstly, the Greek word anarchy translated literally means “no ruler”.  And typically when I think of anarchists I think of Occupy Wall Street or anyone at Starbucks at 8 in the morning.  Both crowds can be equally unruly.

For several years now the Tea Party has been ridiculously compared to Occupy Wall Street and of course the differences are legion. But the one thing those labeled as anarchists generally want is to be in control of their lives, in varying degrees.

Neither Senator Ted Cruz nor the Tea Party supports any state of lawlessness or political disorder. Their demonstrations, or Cruz’s filibuster, were models of respect for order; rules were followed, at least the written ones. The unspoken law, however, that one is never allowed to buck the establishment or progressive ideology, was very much broken.

Obamacare is wholly against all this country was founded upon. When Reid said, “Any day Government is hurt is a good day for the Tea Party” he forgets this country isn’t about our government. This country is about our people.  It was made by the people, for the people.

In V for Vendetta, one of my favorite graphic novels that just so happens to be about anarchy, author Alan Moore paraphrased Thomas Jefferson, “People shouldn’t be afraid of their government. Governments should be afraid of their people.” Occupy Wall Street highjacked the Guy Fawkes mask under the guise of being something like anarchists. But if they want to declare Cruz’s speech a faux-filibuster, I’ll happily refer to them as faux-anarchists. True anarchists don’t have signs begging for more government control.

The worst thing about Obamacare is that it’s a central planning scheme under the guise of caring for people and keeping them safe. Yet how safe will it be to wait a year for an MRI to determine if a small abnormality is cancerous? That’s how it works in Canada. Compare that to a friend who was diagnosed with Stage 0 breast cancer and was given an MRI approximately a week later. The American example is the success story because she was able to quickly get the medical care she needed without jumping through bureaucratic hoops. What if she had to wait a full year for her MRI?

And just how safe will the so-called death panels be?

Obamacare will punish those who are married with higher premiums and will punish those couples who also earn more. It will place a greater burden on younger Americans.  The Manhattan Institute did an analysis of the Health and Human Services deceitful report this and explains how “Obamacare will increase underlying insurance rates for younger men by an average of 97 to 99 percent, and for younger women by an average of 55 to 62 percent.”

If you are in this country illegally you will be rewarded, like businesses, with an exemption from Obamacare’s mandates. As will Congress.  Those that fought hardest to implement this law have now exempted themselves from it.

Anarchist Thomas Jefferson frequently used the Latin phrase malo periculosam,libertatem quam quietam servitutem which, translated, means, “I prefer dangerous freedom over peaceful slavery.” The American people are about to be enslaved by a law, and we can’t quietly accept that. We were never meant to. Our country was founded on dissent. How could we ever have supported a bill that was passed before anyone was allowed to read what was in it? It has grown from the original 2,000 pages to over 20,000 pages. What part of that spells more freedom for the American people?

I don’t want a “ruler” over my healthcare and if wanting more freedom makes me part of “the new anarchy” then that’s fine with me. All I need is a Guy Fawkes mask.

3 Comments on “Welcome to the ‘new anarchy’” 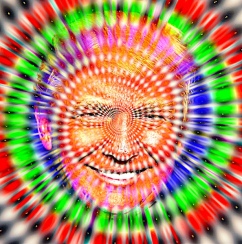 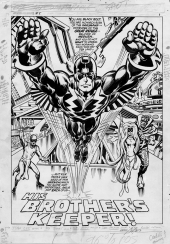 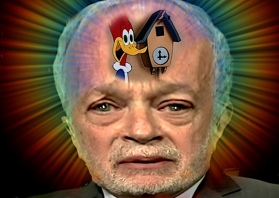 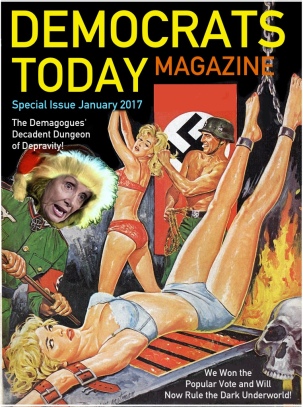 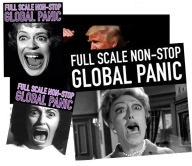