← Technology Is Killing ObamaCare, But It Might Save The Rest of Us
All Sham, No Wow →

Drained of Legitimacy: Liberalism in Crisis

Posted: October 22, 2013 | Author: Pundit Planet | Filed under: Health and Social Issues, Politics, Think Tank | Tags: Barack Obama, Democratic Party, Harry Truman, Kathleen Sebelius, Obamacare, Patient Protection and Affordable Care Act, United States, Yuval Levin |Leave a comment
Michael Gerson writes: For liberals, it is a cruel twist of history that Harry Truman’s dream of universal health coverage, carried forward by generations of committed Democrats, should fall to the Obama administration for its fulfillment.Barack Obama seems to have adopted this cause in January 2007 as a lastminute speech insert. “We needed something to say,” one adviser told Politico. “I can’t tell you how little thought was given to that thought other than it sounded good.” Eventually, the Affordable Care Act was passed by a partisan vote, draining the law of legitimacy outside the Democratic Party. Over the next three years, Obama proved incapable of explaining Obamacare’s virtues and its popularity fell. Then its implementation was entrusted to a Cabinet secretary, Kathleen Sebelius, who gratuitously alienated religious groups and massively bungled the law’s rollout.

Obamacare is a multiyear, multifaceted fiasco. It is a case study in how to alienate a country you intend to help. And it could become an intellectual crisis for modern liberalism.

The “glitches” are shockingly serious systemic failures, which were caused, in part, by a political calculation. Obamacare’s mandates and regulations drive up health insurance costs. Late in the planning process, the administration decided that it could not allow people on HealthCare.gov to see their raw price increases without also seeing their offsetting federal subsidies (for those who get them) — which means that consumers must provide their financial information before they can browse their insurance options. The techies objected that this would introduce needless complications and reduce eventual enrollments. The Obama administration insisted.

And these interface problems may be the easiest to solve. The new system requires the smooth transfer of information among massive databases. Even the trickle of enrollment files going from the government to insurance companies has been lumpy with errors.

The greatest risk in the implementation of Obamacare was always adverse selection — that the exchanges would not attract enough young and healthy people to make them economically viable. If there are too many sick people in an insurance system, premiums rise, further discouraging younger, healthier people from participating, resulting in higher premiums, etc. — the insurance “death spiral.”

No one even considered the scenario we are now seeing: a partially working system in which it is difficult to sign up but not impossible. This means that the most motivated consumers (the sickest) are likely to persevere in creating accounts, while the younger and healthier are more likely to skip an unpleasant process and risk a minimal fine. “If they don’t get the necessary volume and demographic mix in the exchanges,” Yuval Levin of National Affairs told me, “it could set off a catastrophic adverse-selection spiral that would not only render the exchanges inoperable but badly damage our large health care systems.”

This is possible, not certain. The administration could dramatically step up its game by year-end and reach the enrollment levels and demographic mix necessary for the system to function.

But the failed rollout has already raised ideological issues of broader significance. It has reinforced a widely held, preexisting belief that government-run health systems are bureaucratic nightmares. And it has added credence to the libertarian argument that some human systems are too complex to be effectively managed. Perhaps the problem with Obamacare is not failed leadership but rather the whole project of putting a federal agency, 55 contractors and 500 million lines of software code in charge of a health system intended to cover millions of Americans.

I am not a libertarian who argues against the need for programs such as Medicare and Medicaid. But Friedrich Hayek has this much going for him: He understood that the challenge of technocratic planning is always limited information: “The peculiar character of the problem of a rational economic order is determined precisely by the fact that the knowledge of the circumstances of which we must make use never exists in concentrated or integrated form but solely as the dispersed bits of incomplete and frequently contradictory knowledge which all the separate individuals possess.”

So maybe the problem is not Obama or Sebelius but rather a government program that requires superhuman technocratic mastery. 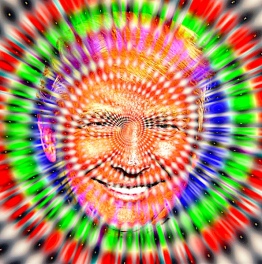 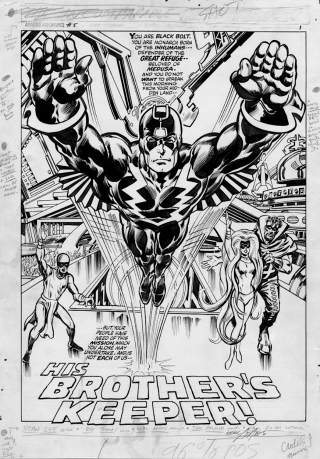 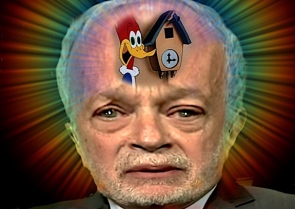 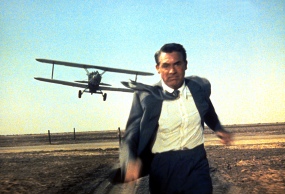 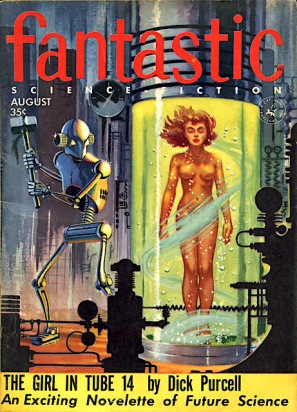