← Why Are Liberal Men Unhappy?
Inequality Does Not Matter →

Gallup: More Americans Than Ever Name “Big Government” as the Biggest Threat to U.S.

Seventy-two percent of Americans say big government is a greater threat to the U.S. in the future than is big business or big labor, a record high in the nearly 50-year history of this question. The prior high for big government was 65% in 1999 and 2000. Big government has always topped big business and big labor, including in the initial asking in 1965, but just 35% named it at that time.

It wasn’t so very long ago — as in, 2009, hem hem — when Americans’ primary concern for big government as a threat to the country’s future rested at around 55 percent, before hitting 64 percent near the end of 2011 and finally 72 percent today. Whatever do we suppose might have prompted such a thing, I wonder? Gigantic corporate bailouts, Scandalabra, NSA spying, ObamaCare… I don’t even know where to begin.

It’s no surprise that 92 percent of Republicans most closely identify with the big-government threat under a Democratic regime, but it’s pretty telling that a full 56 percent of Democrats are now doing the same. Their concern about big government peaked at 62 percent during the Bush administration, but it was back in the mid-thirties by the time President Obama took office and is now up a full 20 points.

Americans have always ranked “big government” as their primary concern, but now so more than ever before; looks like there’s been plenty of “change,” but Americans’ are not so big on the “hope” right now, huh?

4 Comments on “Gallup: More Americans Than Ever Name “Big Government” as the Biggest Threat to U.S.” 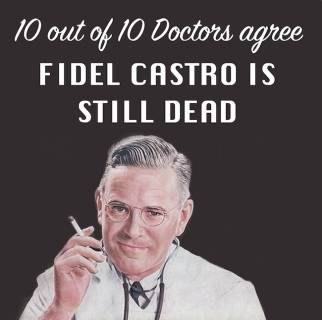 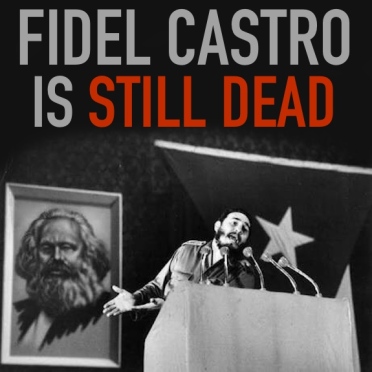 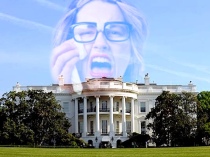 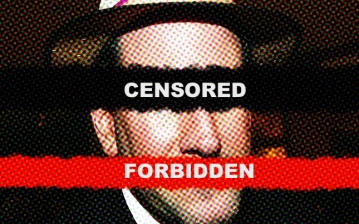