The $12 wage would slash the huge taxpayer subsidies now given to companies that hire low-wage immigrants, and move tens of millions of Americans into the middle class and sharply reduce the 47 percent of the population who are now completely or partly dependent on federal handouts, Unz told The Daily Caller.

“Politics would be completely different… what you’re doing is reducing the 47 percent by 10 to 15 points and giving Republicans a chance to make their case about cutting government spending and reducing taxes,” he said.

Unz’s unorthodox proposal is likely to catch fire, partly because he’s working to put it on California’s ballot this year and force Democratic and Republican politicians to take sides by November.

Unz’s proposal ups the ante as Democrats push for a national $10.10 minimum wage during the 2014 campaign, amid public anger over the Obamacare takeover of the nation’s health sector.

The plan is also likely to get traction because it offers the public a good-news alternative to the business-backed campaign to triple the inflow of low-skill immigrant labor during the next decade. If implemented, the $12 alternative plan would instead flood American businesses with Americans who have dropped out of the workforce, and also push low-skilled illegals to the sidelines and eventually south of the border, he says.

Under the current minimum wage level of $7.25 per hour, roughly 1.8 millionAmericans under age 30 aren’t even looking for work.

This minimum wage argument is gaining ground among conservatives. This week, for example, conservative icon Phyllis Schlafly, called for an increase in the minimum wage. “Legislation to raise the minimum wage would elevate many low-wage earners above the income threshold that qualifies them for benefits and should result in reduced welfare spending,” said Schalfly, who earned the undying hatred of progressives in 1977 by blocking the Equal Rights Amendment.

“That’s a tradeoff Republicans could support,” she added.

Unz is an unorthodox conservative, who made his fortune in California by creating a financial-services software company

Politically, he made his mark in 1998 by ending the using the state ballot initiative to ban the union-backed practice of teaching immigrants kids in Spanish. The so-called “bilingual education” program paid teachers extra, but left huge numbers of Hispanics with little education and less chance of a middle-class career, he said… 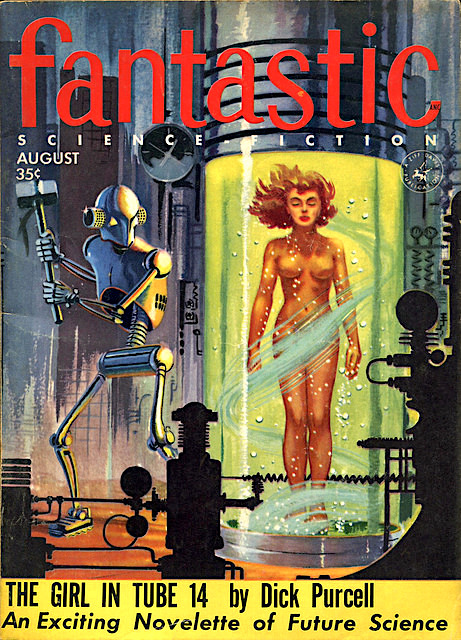