State of the Union Address: A Monarchial Anachronism 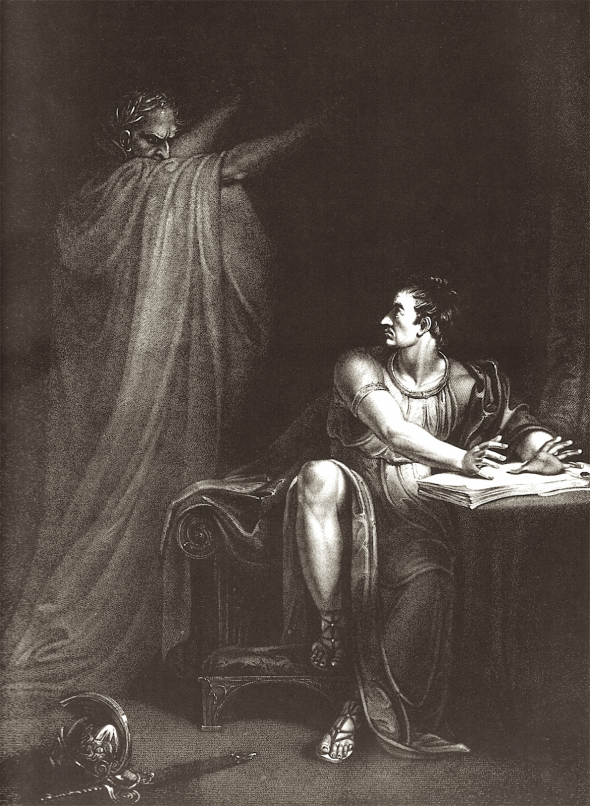 If the first 100+ words don’t get you, go get coffee, come back, and read ’em again. It’s all one sentence. I want to see Kevin go on Red Eye and do this first sentence as an opening monologue.

The annual State of the Union pageant is a hideous, dispiriting, ugly, monotonous, un-American, un-republican, anti-democratic, dreary, backward, monarchical, retch-inducing, depressing, shameful, crypto-imperial display of official self-aggrandizement and piteous toadying, a black Mass during which every unholy order of teacup totalitarian and cringing courtier gathers under the towering dome of a faux-Roman temple to listen to a speech with no content given by a man with no content, to rise and to be seated as is called for by the order of worship — it is a wonder they have not started genuflecting — with one wretched representative of their number squirreled away in some well-upholstered Washington hidey-hole in order to preserve the illusion that those gathered constitute a special class of humanity without whom we could not live.

It’s the most nauseating display in American public life — and I write that as someone who has just returned from a pornographers’ convention.

It’s worse than the Oscars.

..Members of Congress — supposedly free men and women serving as the elected representatives of the citizens of a self-governing republic — arrive hours early, camping out like spotty-faced adolescents waiting for Justin Bieber tickets, in the hope of staking out some prime center-aisle real estate that they might be seen on television, if only for a second or two, being greeted by the national pontifex maximus as he makes his stately procession into the chamber.

When the moment comes and the sergeant-at-arms utters the sacred words — “Mr. Speaker! The president of the United States!” — the chamber will erupt, as though the assembled have entirely forgotten that the mysterious entity that is the object of this curious act of national worship only a decade ago was an obscure legislator in a destitute and corrupt state, a man whose most prominent legislative accomplishment was the passage of a bill requiring police to videotape confessions in potential capital cases — in a state in which there were as a practical matter no potential capital cases. (Illinois had not carried out an execution during the century in which the law was passed and was on its way toward abolishing capital punishment categorically.)

But they will listen, rapt, and the media mandarins afterward will evaluate each promise with great sobriety, ignoring entirely that the central promise made during the same charlatan’s first State of the Union address was subsequently labeled “Lie of the Year” by the great man’s own frustrated admirers. That an entire class of people should be so enthusiastic about being lied to, serially, is perplexing.

And then there are the human props. This year’s victim du jour is one Jason Collins, an aging professional basketball player boasting more than $32 million in lifetime earnings who has publicly affirmed his homosexuality. For this act of courage/oversharing, he is to be seated in the first lady’s box. That there is such a thing as the first lady’s box is lamentable in and of itself. There is a royal box at London’s Royal Opera, complete with a private, Victorian-style toilet. And while the antiquated royal toilet may be a perfect metaphor for the State of the Union festivities, this is a republic, not a monarchy, and honors and offices are not accrued through marriage. Michelle Obama is a currently unemployed former part-time hospital administrator and mother to two lovely daughters. That is admirable enough, but she is a figure of public importance through marriage only, which is to say, properly a figure of curiosity, not of policy. She is not a royal consort, and proximity to her in seating should not constitute a message about the direction of government. (Even Lady Macbeth was known to dispense with such pretensions when pressed: “Stand not upon the order of your going,” she advises her dinner guests.)

There will be other totems, of course: victims of the Boston Marathon bombing, the District of Columbia’s teacher of the year (cf. “tallest building in Wichita”), and a kid who built an “extreme marshmallow cannon” for a White House science fair — an act of engineering that almost certainly would have gotten him kicked out of any D.C. teacher of the year’s classroom, if not imprisoned.

The State of the Union has not always been a grotesque spectacle. George Washington delivered his briefing in person, but he was dealing with a self-respecting Congress that understood itself to be his equal in government. When he wanted the Senate’s advice and consent for an Indian treaty, he visited the chamber personally to seek it — and was so put off by the questioning and debate to which he was subjected that he vowed never to put himself through that again. It was an excellent idea. Thomas Jefferson, ever watchful against monarchical pretensions in the federal apparatus, discontinued the practice of delivering the State of the Union in person before Congress, instead submitting a written report. For a blessed century, Jefferson’s example was followed, and, despite civil war and the occasional financial panic, the nation thrived without an ersatz Caesar to rule over it…

— Kevin D. Williamson is a roving correspondent for National Review.

4 Comments on “State of the Union Address: A Monarchial Anachronism” 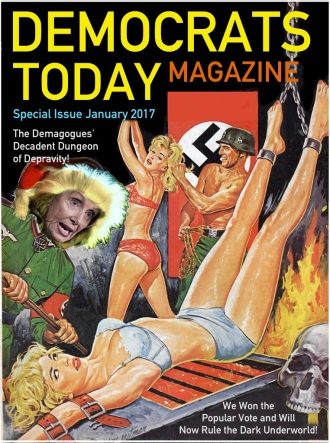 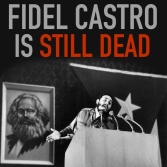 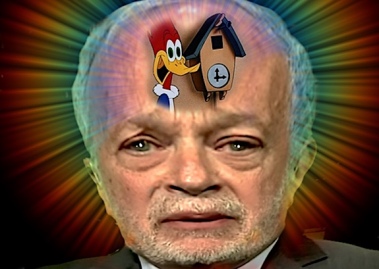