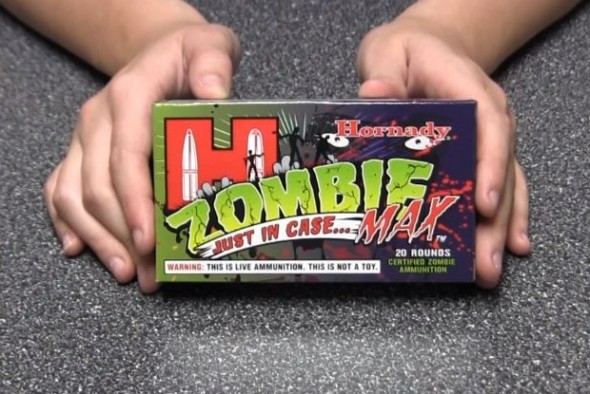 The Department of Homeland Security is buying more bullets with a solicitation for over 141,00 rounds of sniper ammunition.  According to a solicitation posted on FedBizOpps, the federal agency is looking to procure 141,160 rounds of Hornady .308 Winchester 168gr A-MAX TAP ammunition. Such ammunition is sometimes retailed as “Zombie Max,” a marketing gimmick alluding to its power. “What makes the .308 ammunition so deadly is the long range capability of the round,” notes James Smith. “The ability is called ballistic coefficient, or the efficiency of a projectile in overcoming air resistance as it travels to its target.

According to Speer Reloading Manual Number 13, the .308 165 grain has the highest coefficient of any hunting rifle.” The latest purchase further illustrates the fallacy of the DHS’ excuse that it is buying bullets in bulk in order to save money. The federal agency will pay around $1.20 for each round, when a lower grain round could be acquired for around a quarter of the price. The DHS has faced questions over the last couple of years as to the purpose of its mass ammo purchases which have totaled over 2 billion bullets, with some fearing the federal agency is gearing up for civil unrest. The majority of the bullets purchased by the DHS were hollow point rounds (one order alone amounted to 450 million of them). Hollow point bullets just happen to be completely unsuitable for training purposes because they cost significantly more money compared to standard firing range bullets, contradicting claims by the DHS that the bullets were merely for training purposes and were bought in bulk to save money… 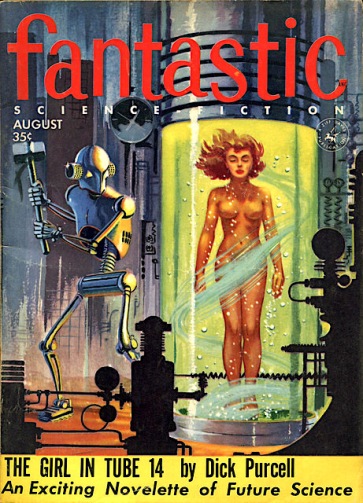 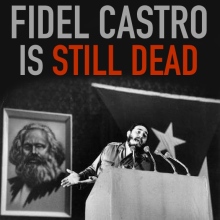 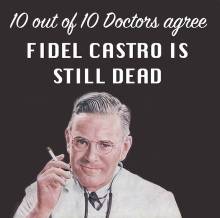 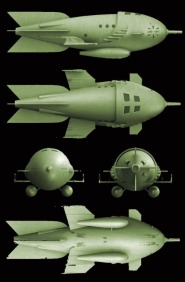 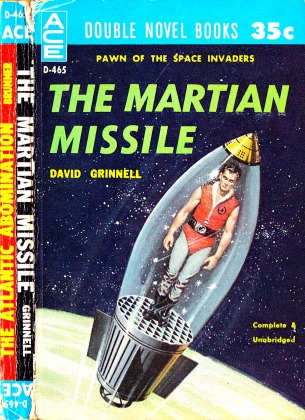