← Failing Liberals Turn To Oppression To Hold On To Power
Anything and Everything on Wheels: The Trippy Ad Trucks of Tokyo → 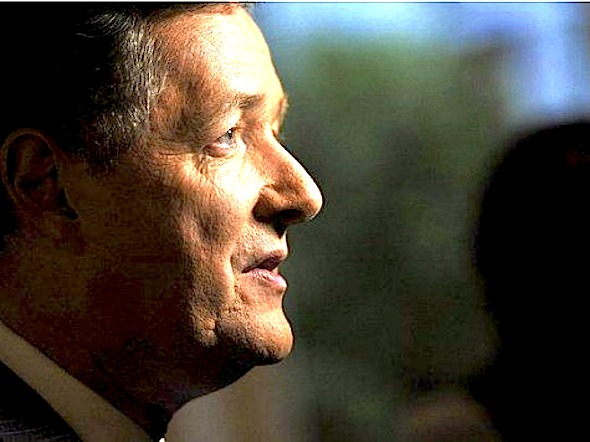 Alex Wickham reports:  On Friday it was revealed that the CNN host and former editor of the Daily Mirror newspaper, Piers Morgan, had been interviewed under caution by police investigating phone hacking. Officers from Operation Golding will have wanted to talk to Morgan about his now infamous claim that “I have never hacked a phone, told anyone to hack a phone, or published any stories based on the hacking of a phone.”

That categorical denial looks increasingly implausible when you look a the volume of evidence against him. Before the phone hacking scandal blew up in 2011, Morgan had – somewhat foolishly on his part – repeatedly explained in detail how voicemail intercepts were commonplace among London newspapers.

Regarding a story about Paul McCartney and Heather Mills the Mirror ran while he was editor, Morgan admitted, “At one stage I was played a tape of a message Paul had left for Heather on her mobile phone.” When asked under oath during the Leveson Inquiry into press ethics how his paper had obtained the message, he refused to answer.

In his 2009 diaries Morgan described how he broke the story of an affair involving England football manager Sven-Goran Eriksson: “It was the Daily Mirror, under my editorship, which exposed Sven’s fling with Ulrika Jonsson after learning of a similar message left by the then England manager on her phone.” And it was in his diaries that Morgan confessed his knowledge of how to hack phones: “If you don’t change the standard security code that every phone comes with, then anyone can call your number and, if you don’t answer, tap in the standard four digit code to hear all your messages.”

Writing in GQ magazine, Morgan again explained the method and played down the the consequences: “Reporters could ring your mobile, tap in a standard factory setting number and hear your messages. That is not, to me, as serious as planting a bug in someone’s house.” He may have not thought it serious then, but the crime of intercepting voicemail communications carries a possible two-year prison sentence.

If the evidence from Morgan’s own mouth is enough to raise considerable suspicion, the testimony of his peers is even more damning… 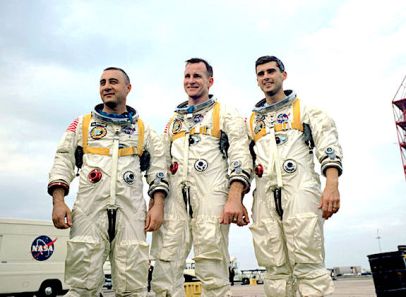 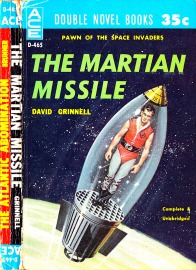 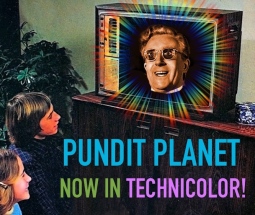 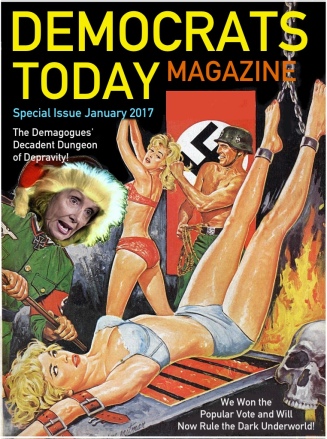 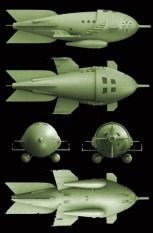 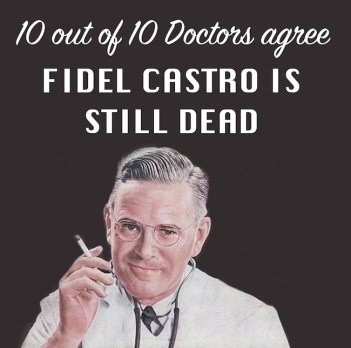