Oversight Fail: U.S. Has Lost Track of Tens of Thousands of Foreign Students Who Came to Study Then Took Jobs

U.S. Immigration and Customs Enforcement doesn’t even consistently collect information or have the tools to monitor all of the foreign students who take part in the optional practical training (OPT) program, the Government Accountability Office said in a new report released late Friday.

“The problems with [optional practical training program] are extensive and serious. The report not only calls into question the department’s oversight of the program, but also whether such lack of oversight is a serious national security risk”

“The problems with OPT are extensive and serious. The report not only calls into question the department’s oversight of the program, but also whether such lack of oversight is a serious national security risk,” Sen. Charles E. Grassley, the Iowa Republican who released the report, said in a letter to Homeland Security Secretary Jeh Johnson.

Officials who run the Student and Exchange Visitor Program have deemed OPT to be a low-risk program, but the new findings suggest that may be wrong.

Immigration agents told investigators they view the program as a gateway to illegal immigration, since students who are approved are allowed to work not just during their time in school, but also for up to 29 months after they complete their studies.

The agents said that since those students no longer show up for class, both the government and schools have a tough time monitoring whether they are complying with the terms of their visas by working within their field and going home when their time is up.

Indeed, a high percentage of student records don’t even list an employer’s name…Read the rest >>>

4 Comments on “Oversight Fail: U.S. Has Lost Track of Tens of Thousands of Foreign Students Who Came to Study Then Took Jobs” 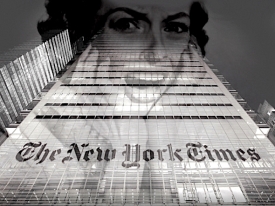 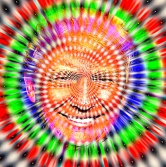 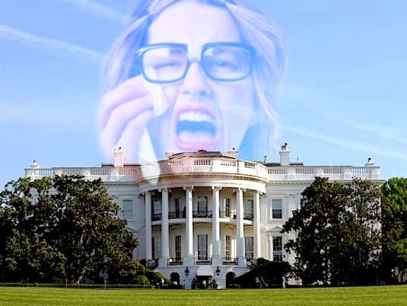 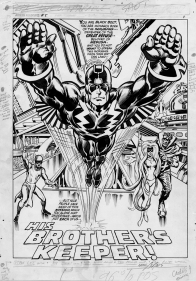 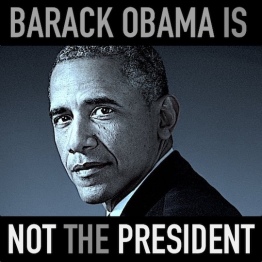 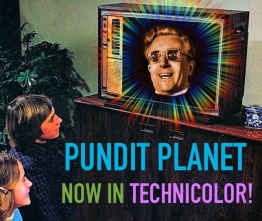