← “Unbeknownst to Them, She Had a Weapon”: Domino’s Pizza Delivery Woman Stops Armed Robbery Cold With Her Own Gun
How to Become a Public Pension Millionaire →

House of Cards: ‘Is it possible, then, that we’re watching a conservative show? Well, no. And also yes…’

There’s a lot to chew on in House of Cards, and much has been written about it, but this one has the finest blend of humor and insight. For a primer on Andrew Klavan (besides his book) check out his YouTube videos on the P J Media channel.

For City Journal, Andrew Klavan writes:  House of Cards, the Netflix series about a lethally unscrupulous Washington politician, is a wonderful show, but it does sometimes stretch the limits of credulity. I have no trouble believing that a Democratic congressman would push a reporter in front of a train, but the idea that anyone in the press would try to expose him for it is flat-out ridiculous. After all, Barack Obama has been pushing reporters under the bus for six years and nobody’s said a word. Ah, well. If the show gives leftist politicos nightmares about being held accountable for their actions by American journalists, they can simply keep repeating, “It’s only a movie, it’s only a movie.”

“…After all, Barack Obama has been pushing reporters under the bus for six years and nobody’s said a word.”

House of Cards does pose a more realistic threat to leftists, however: their 40-year monopoly on artistic political 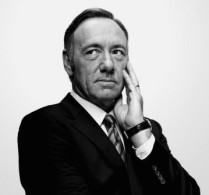 statements—and their tacit blacklist of anyone who tries to make opposing statements—may finally be coming to an end. House of Cards is not, as left-wing activist Randy Shaw wrote in a blithering and inattentive piece on Huffington Post, a “Republican fantasy world,” but it is not pure leftist cant, either. And that in itself makes it something of a New Thing on the show-business landscape.

“…the actual political maneuvers that move the story forward are ideologically muddy and unrealistic. Democrats seek serious entitlement reform, but Republicans are reluctant to go along. Really? Democrats circumvent teachers’ unions to reform education. Dream on!

Let’s set aside the bigger issues for a moment and consider one small scene in the third episode of the second season. Reporter Janine Skorsky—brought to vivid life by the perfectly cast Constance Zimmer—has left the Washington rat race to teach journalism at an unnamed college in Ithaca, New York.

We find her lecturing the class on how a media-manipulated narrative can outweigh the facts. Her example? In 1992, led by the New York Times, the left-wing media reported that President George H.W. Bush was surprised to see a barcode scanner in the checkout line at a grocery store. The president was depicted as an aristocrat out of touch with the common man. In truth, as Skorsky explains to her students, the president was merely remarking on new, cutting-edge scanner technology.

Well, wow! Really, just wow. It would be difficult to express fully how rare a show-business moment this is. It’s almost an unwritten law of Hollywood that any glancing reference to real-life politics in a film or television show must be slanted left. On HBO’s True Detective, a venal evangelist ghoulishly anticipates the school-voucher program that will allow him to reopen his child-molesting religious schools. School vouchers! Bwa ha ha! On Glee, when the gym coach wants to call her students stupid, she compares them to Sarah Palin—though Palin owns hairbands smarter than Joe Biden. Even on House of Cards itself, the Tea Party is used as shorthand for political intransigence rather than, say, constitutional integrity. The redoubtable culture warrior John Nolte, of the Breitbart blog Big Hollywood, has called these left-wing digs “sucker punches,” and he actually formed a “Sucker Punch Squad” to help expose them. “Must be nice being a leftie and NEVER having to worry about some childish television creator taking a gratuitous shot . . . at what you believe in,” Nolte wrote. 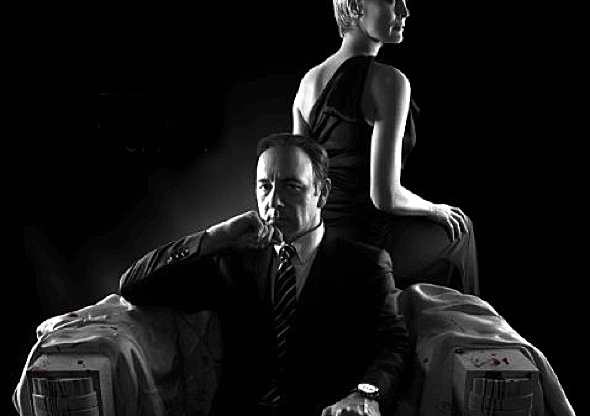 For a high-class, high-profile television show like House of Cards to make an off-hand reference to a real-life incident in which a massively biased left-wing press slandered a Republican to reinforce its false narrative . . . I’m telling you, folks: it’s virtually unheard-of. Is it possible, then, that we’re watching a conservative show? Well, no. And also yes…Read the rest…

Andrew Klavan is a novelist and a contributing editor of City Journal; his latest novel is A Killer in the Wind.

2 Comments on “House of Cards: ‘Is it possible, then, that we’re watching a conservative show? Well, no. And also yes…’” 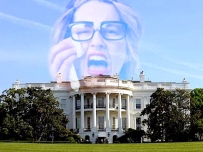 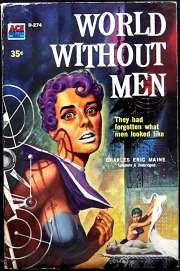