← Vintage Sci-Fi Magazine Cover Art of the Day: Fantastic Universe
What Do Kobe Bryant and Zora Neale Huston Have in Common? (Besides Racial Identity) → 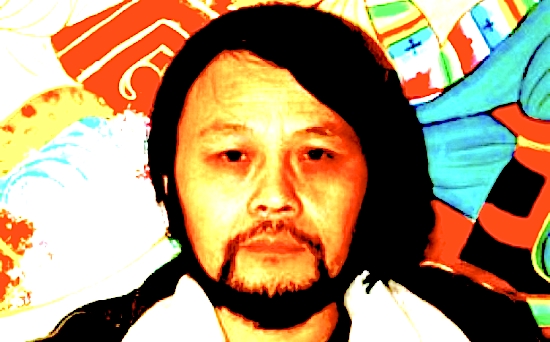 For South China Morning Post, Verna Yu reports: Activist Tan Zuoren, who was jailed for five years after investigating the deaths of thousands of children in the 2008 Sichuan earthquake, was released yesterday, said two fellow rights campaigners, although his whereabouts remained unknown.

“He firmly believes that he was put in jail because he was framed. After his release, he will carry on his rights activism. There’s no doubt about that.”

Tan was released from a jail in Yaan, Sichuan, at about 6 a.m. and has been reunited with his wife, veteran activist Huang Qi said. Neither Tan nor his wife could be reached by phone yesterday. Huang said it was likely they had not been taken home by the authorities but somewhere else, although he declined to elaborate.

Fellow activist Ran Yunfei said he had met Tan after his release, but declined to elaborate.

Huang, a close friend of Tan, said the activist still firmly believed in his mission and had written a lengthy appeal letter in prison, maintaining that he was wrongly accused.

“He firmly believes that he was put in jail because he was framed,” Huang said. “After his release, he will carry on his rights activism. There’s no doubt about that.”

Tan was arrested on March 28, 2009, and jailed the following year on the charge of “inciting subversion of state power“.

The Sichuan court which sentenced Tan accused him of taking part in a commemoration of the 1989 Tiananmen crackdown and slandering the government over its handling of the incident in a 2007 essay….Read more… 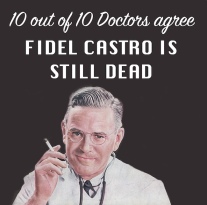 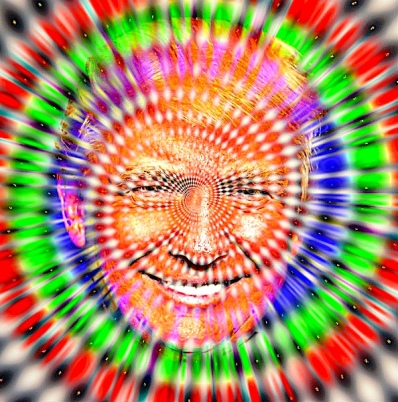 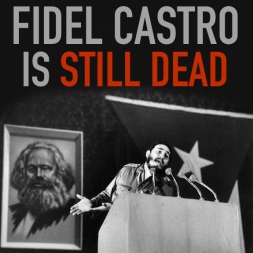 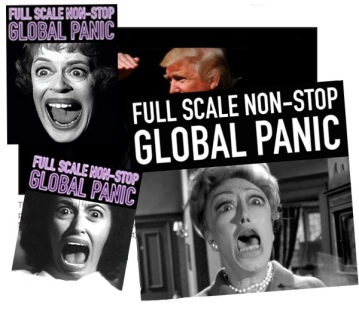