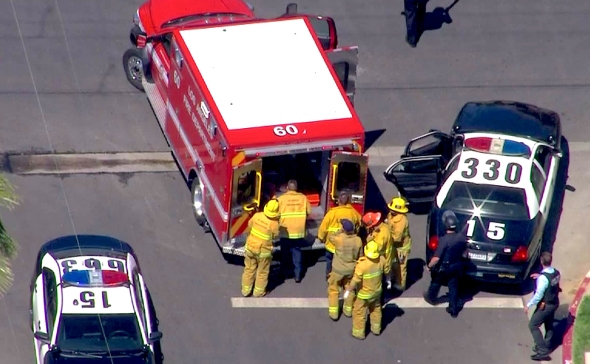 Authorities were sent to the 12400 block of Weddington St. (map) after the call came in reporting a shooting at about 10:30 a.m., according to Officer Rosario Herrera of the Los Angeles Police Department.

There was at least one victim in the incident, according to Herrera.

Three officers could be seen carrying what appeared to be a woman’s body out of the complex  and into a carport area just after 11 a.m. The woman was placed on a gurney and into an ambulance.

Police were setting up a perimeter in the area, Herrera confirmed.

Check back for updates on this developing story.

One Comment on “BREAKING: Shots Fired at Apartment Complex in Valley Village California” 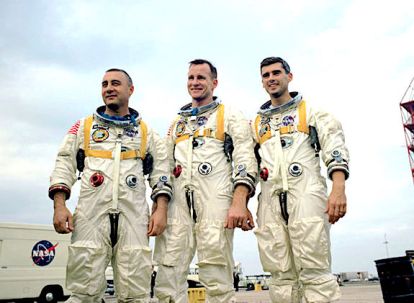 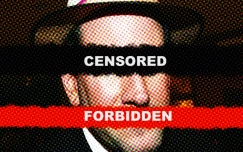 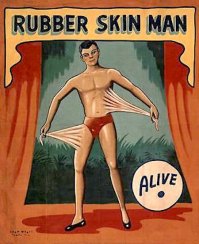 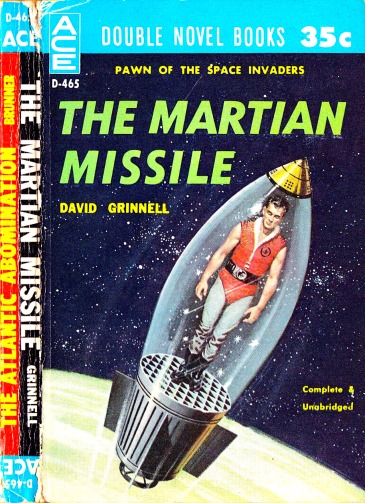 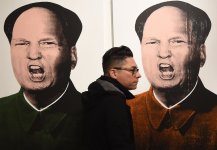