Last month Crackle announced that “Comedians in Cars Getting Coffee” will add on 24 new episodes, taking the series through season nine, all sponsored exclusively by Acura. 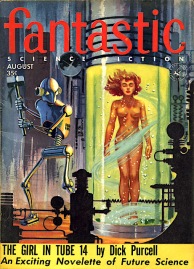 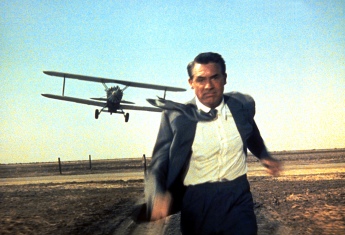