Michael Barone: How the GOP Got This Way 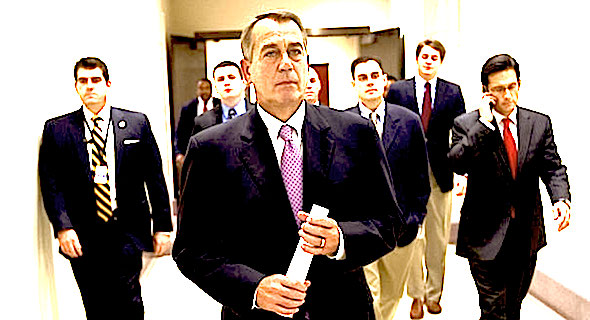 This article is an example of why Michael Barone is considered indispensable among political reporters and media wonks. Even for the blog surfers and unreformed political news junkies like the rest of us, he’s the guy to read this election year. It’s a long one, worth investing time in. In a sweeping but brisk history of a half-century of party evolution, Barone summarizes both Republican and Democratic party transformations over the years. Read a sample below, for more, read it all here.

For the Washington Examiner, Michael Barone writes: America’s two great political parties are constantly transforming themselves, sometimes in small increments, sometimes in sudden lurches. They respond to cues sent to them by voters — which can range from attaboy! to fuhggedaboutit — and to the initiatives of party leaders, especially presidents.

“When you have a rush of hundreds of thousands of previously uninvolved people into electoral politics, you get a certain number of wackos, weirdos and witches. But you also get many new people who turn out to be serious citizens with exceptional political skills.”

But when the other party has held the White House for an extended period, the transformation process can be stormy and chaotic. Which is a pretty apt description of the Republican Party over the past few years. Its two living ex-presidents, the George Bushes, withdrew from active politics immediately after leaving the White House, and its two most recent nominees, John McCain and Mitt Romney, say they are not running for president again, although they do weigh in on issues. There is no obvious heir apparent and there are many politicians who may seek the 2016 presidential nomination. More than usual, the opposition party is up for grabs.

As the cartoon images of elephant and donkey suggest, our two parties are different kinds of animals. Republicans have generally been more cohesive, with a core made up of politicians and voters who see themselves, and are seen by others,

as typical Americans — white Northern Protestants in the 19th century, married white Christians today. But those groups, by themselves, have never been a majority of the nation. The Democratic Party has been made up of disparate groups of people regarded, by themselves and others, as outsiders in some way — Southern whites and Catholic immigrants in the 19th century, blacks and gentry liberals today. Our electoral system motivates both to amass coalitions larger than 50 percent of voters. Democrats tend to do so by adding additional disparate groups. Republicans tend to do so by coming up with appeals that unite their base and erode Democrats’ support from others.

In the past 100 years there has been a certain rhythm, a familiar though not inevitable pattern, in coalition construction and deconstruction. A party’s nominee for president is elected. In his first years he advances a legislative agenda that all members of his party and, usually, some in the opposition party support. He is re-elected or, as in 1924 and 1964, the vice president who succeeds him is elected by a substantial margin. In the last century, the only years when previously elected presidents were defeated after one term were 1932, 1980 and 1992. Then, in the president’s second term, events turn sour, legislative initiatives are defeated, the opposition party coalesces and the president’s party splinters. Among members of his party, gratitude for past achievements dims, and frustration grows over roads not taken and goals not achieved. Disillusion accelerates as fears grow that the opposite party’s nominee will win the next election. The party in power splinters and either erupts openly or seethes silently with discontent. The party out of power grapples first with the task of selecting a new nominee and, perhaps more importantly, of settling on policy initiatives and priorities. 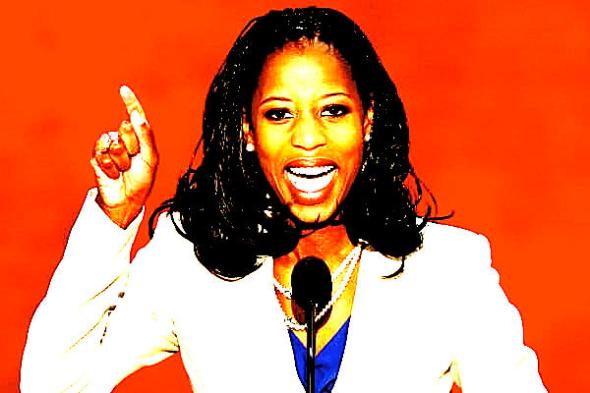 Repeat GOP candidate Mia Love, who would be the first African-American Republican woman in Congress if she won, is now the biggest early favorite to become a House freshman in 2015, though Matheson’s decision could spur some more GOP interest in the seat.

The pattern can be seen as long ago as the presidency of Woodrow Wilson, prolific legislatively in the first term and party-splitting in the second. In the 1920s, too, presidents Warren Harding and Calvin Coolidge were prolific legislatively but sowed seeds of discontent that would doom the party to minority status after the disaster of the Great Depression. Franklin Roosevelt’s second term was full of policy defeats and party divisions, all of which were little noticed as he was elected to third and fourth terms as a seasoned leader in a time of world war. Party divisions were apparent as Harry Truman was challenged by both segregationist and anti-Communist Democrats in the 1948 general election, and grievances sowed in Dwight Eisenhower’s second term fueled the conservative movement that nominated Barry Goldwater in 1964.

Second-term discontent was apparent in 1968 and 1972, when anti-Vietnam War Democrats took over and transformed the party. From having been the party more supportive of military intervention in the half-century after 1917, the Democrats became, in the next half-century, the party more opposed to it. The same second-term discontent was evident among Republicans in 1976, when Ronald Reagan nearly wrested the nomination from incumbent Gerald Ford in protest against the foreign policy conducted by Henry Kissinger under Richard Nixon… (read more)

4 Comments on “Michael Barone: How the GOP Got This Way” 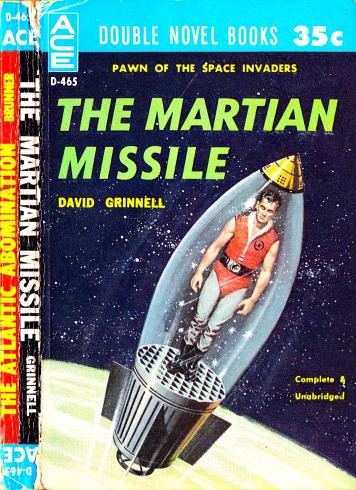