BBC: Fracking Not at Fault in Water Contamination

Does this mean the tracking industry can sue for slander?

From The American Interest, via BBC News

Poorly encased wells are to blame for water contamination in fracked wells, not the controversial drilling process, according to a new study. The BBC reports:

The researchers used noble gases to trace the path of methane as these inert chemicals are not affected by microbial activity or oxidation. […] By measuring the ratios of the noble materials to the methane they were able to accurately determine the distance to the likely source. […]

“The mechanism of contamination looks to be well integrity,” said one of the authors, Prof Robert Jackson from Stanford University. […] “In about half the cases we believe the contamination came from poor cementing and in the other half it came from well casings that leaked.” 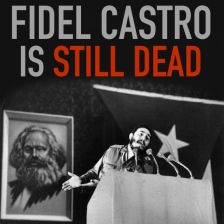 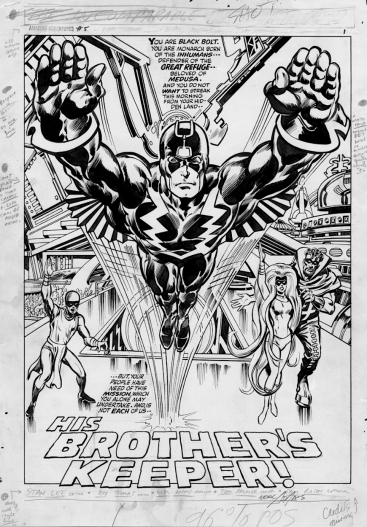