For The Washington Post, Andrea Peterson reports: The Obama administration is secretly negotiating a treaty that could have significant effects on domestic law. Officially, it’s a “free trade” treaty among Pacific rim countries, but a section of the draft agreement leaked in 2011 suggested that it will require signers, including the United States, to make significant changes to copyright law and enforcement measures.

“…it seems strange for the Times to be opining on a treaty the public hasn’t gotten to see yet. If the Times has gotten a leaked copy of the report, it should publish it so the public can make up its own mind.”

Strangely, the administration seems to be encouraging the public to have a debate on the treaty before they know what’s in it. The Office of the United States Trade Representative has solicited comments about the treaty on its Web site, but there is no particularly detailed information about the content of the agreement, or a draft of the current version of the proposal.

Now, as Maira Sutton at the Electronic Frontier Foundation (EFF) notes, the New York Times editorial board has endorsed the TPP. While the editorial acknowledges that some are “worried about provisions on intellectual property that could restrict the availability of generic medicines and grant longer copyright protections to big media companies,” it nevertheless argues that a “good deal” would “not only help individual countries but set an example for global trade talks.”

But as Sutton points out… (read more) 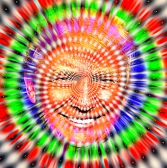 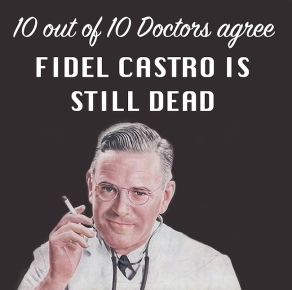 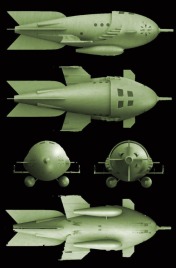