SEOUL, South Korea — A defector who once worked as a computer expert for Pyongyang says North Korea is running a vast network of hackers committing cyber warfare against the perceived enemies of the Stalinist state.

“Raising cyber agents is fairly cheap. The world has the wrong view of the North Korean state. With that incorrect world view, North Korea was able to increase its ability to launch cyberattacks.”

Jang Se-yul, who defected from North Korea seven years ago, told CNN that he thinks there are 1,800 cyber warriors in the agency in place around the world, but he says even the agents themselves don’t know how many operatives work for the secretive group, labeled Bureau 121.

The South Korean government thinks Bureau 121 is the agency at the heart of the cyberattacks that North Korea conducts against foreign countries, a government official who requested to be anonymous told CNN on Thursday.

Since when did we become a nation of cowards? http://t.co/RVTRKwjnUc pic.twitter.com/yVeuJJdFyL

“This silent war, the cyber war, has already begun without a single bullet fired.”

An unknown number of agents and operatives work with Bureau 121, the official said, adding that South Korean intelligence thinks the group is responsible for the “Dark Seoul” hacks on South Korean banks and media companies in March and June 2013.

Jang, who says he is still in contact with at least one of the group’s members, says he went to North Korea’s military college for computer science, the University of Automation, and worked in information services for the government before defecting. 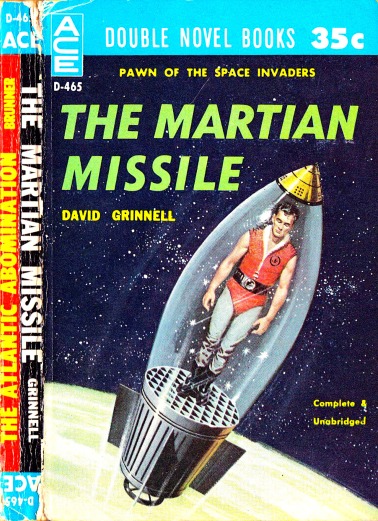 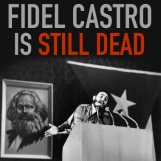