French police said Friday that a gunman who had been holding at least five hostages in a kosher market in eastern Paris was dead, CBS News correspondent Elizabeth Palmer reports.

French media reported that as many as 10 people ran out of the market after explosions and gunfire were heard near the market.

Earlier, the gunman threatened to kill the hostages if police launched an assault on the cornered brothers suspected in the massacre, a police official told The Associated Press.

Less than an hour after the gunman made his threat, gunfire was heard at the location of the standoff involving the brothers around the town of Dammartin-en-Goële, about 25 miles northeast of Paris.

The police official told the AP several people had been wounded when the gunman opened fire in the market near Paris’ Porte de Vincennes Friday afternoon and were able to flee and get medical care.

Earlier, a police official told the AP that the man declared “you know who I am” when he opened fire.

An Interior Ministry spokesman told RTL-TV that police believe five individuals were taken hostage, possibly including a child. A police union source told the Reuters news organization that one person was seriously wounded.

Paris police believe the suspect is Amedy Coulibaly, 32. Police are seeking information on him and his girlfriend, Hayat Boumeddienne, 26, in connection with the deadly shooting of a police officer on Thursday morning just south of the capital in Montrouge. Both were suspected of being armed and dangerous.

French President Francois Hollande ordered the country’s top security official to the scene of the market, an official in the presidency told The Associated Press. The police official declined to be named when discussing the unfolding situation.

The incident came as a separate hostage situation was unfolding around the town of Dammartin-en-Goële, about 25 miles northeast of Paris, involving the suspects in Wednesday’s massacre at a French satirical newspaper.

Also Friday, French television reported that the suspect was believed to be an acquaintance of Paris shooting suspects Cherif Kouachi, 32, and Said Kouachi, 34. 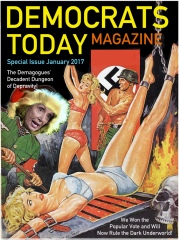 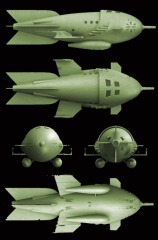 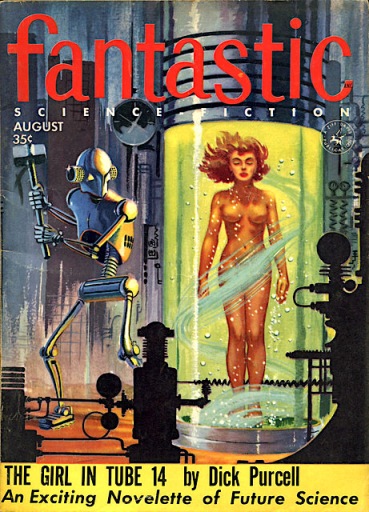 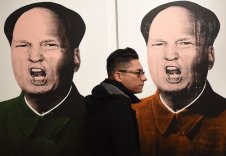