← ‘Never in a billion years’: Shocking CNN headline could be a sign of the apocalypse
Surprise: Obama Administration Has Already Handed Out Millions of Illegal Work Permits →

The president is saying one thing, his bureaucracy is doing another

At The Corner, Ryan Lovelace reports:

President Obama claimed his executive amnesty would “stem the flow of illegal crossings and speed the return of those who do crossover.” But internal e-mails obtained by National Review Online reveal that his administration has taken steps to ensure the opposite outcome, ordering Border Patrol agents to curtail the initiation of deportation proceedings and to screen the illegal border crossers they detail for eligibility under the president’s deferred-action programs instead.

Before a federal judge last week halted the president’s executive amnesty program, the Border Patrol issued new guidance to agents that would eliminate the likelihood of deportation for thousands of illegal immigrants that will encounter by Border Patrol.

Border Patrol division chief Kelly C. Good e-mailed agents last month to tell them they should issue far fewer “Notices to Appear,” or NTA, in immigration court for deportation proceedings. Notices to Appear are the charging documents issued by the Department of Homeland Security, of which the Border Patrol is a part, to commence deportation proceedings.

“Under the Executive Action, there will be limited instances where we will issue an NTA,” Good wrote. The result: a likely dramatic drop in the number of illegal immigrants deported from the country. 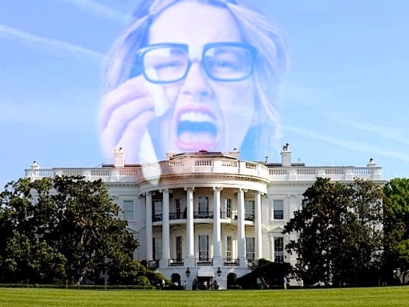 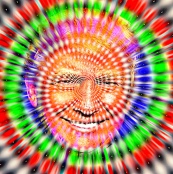 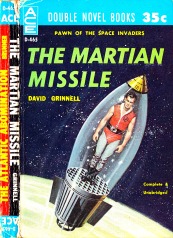 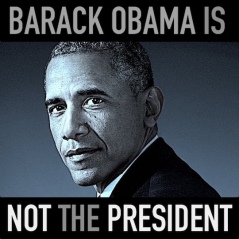