Twitter Launches Livestreaming App ‘Periscope’ – Its Own Version of Meerkat

writes: Twitter is officially pulling back the curtain on Periscope, a livestreaming video app that’s been in beta since the company acquired it back in January, reportedly for $100 million.

Periscope streams live audio and video from a user’s smartphone that other people can watch and comment on within the app — the link to the livestream can be shared on Twitter as a way to spread the word and boost the audience.

The free app, which is only available on iOS for now, provides immediate competition to Meerkat, a similar livestreaming app that took off at the South 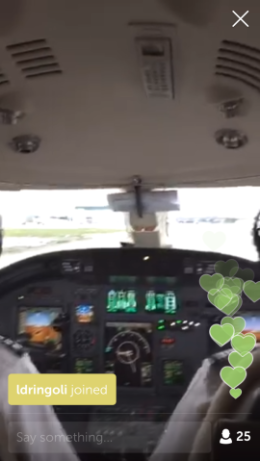 by Southwest Interactive conference in Austin, Texas, earlier his month.

Meerkat, which launched just two weeks before the conference, relies heavily on Twitter’s platform. It uses Twitter login and had used its social graph to help users find people to follow before Twitter cut it off.

Given the relationship between the two products, speculation that Twitter might buy Meerkat made sense, but it bought competitor Periscope instead. Things haven’t been all bad for Meerkat, though. The app has more than 400,000 users, according to CEO Ben Rubin, and it just raised $12 million in a deal that values it at $52 million.

The two apps work in a similar way, but Twitter-owned Periscope is actually more independent from Twitter than Meerkat. Unlike Meerkat, where any Likes and comments are reflected on your Twitter profile, all the engagement on Periscope is kept within the app.

This, of course, was intentional. It’s the same strategy Twitter took with Vine, the standalone video app it also bought in beta. One of the reasons for keeping it separate is that Periscope hopes to…(read more) 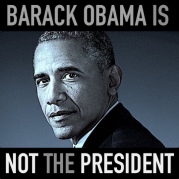 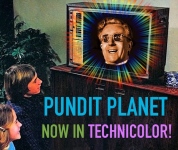 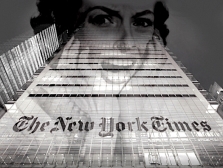 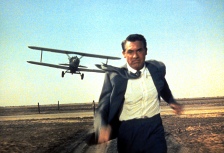 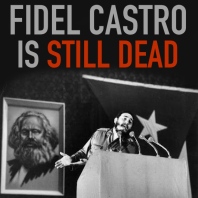