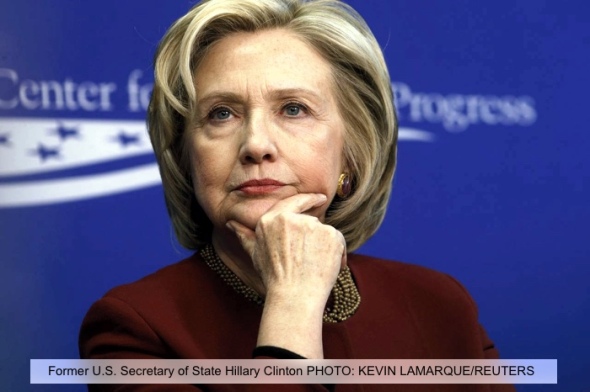 She erased emails after the Benghazi probe wanted to see them

If the House panel investigating Benghazi really wants to get a look at Hillary Clinton’s emails, perhaps it should subpoena the Chinese military. Beijing—which may have hacked the private server she used to send official email as Secretary of State—is likely to be more cooperative than are Mrs. Clinton and her stonewall specialists now reprising their roles from the 1990s.

On Friday Mrs. Clinton’s lawyer, David Kendall, disclosed that he couldn’t cooperate with the Benghazi committee’s request that she turn over her private server to an independent third party for examination. Why not? Well, the former first diplomat had already wiped the computer clean.

Of course she had. What else would she do?

The timing of the deletions isn’t entirely clear. Benghazi Committee Chairman Trey Gowdy says they appear to have been deleted after Oct. 28, 2014, when State asked Mrs. Clinton to return her public records to the department. That could qualify as obstruction of Congress, as lawyer Ronald Rotunda recently argued on these pages.

The deletions certainly violate Mrs. Clinton’s promise to Congress on Oct. 2, 2012, when the Benghazi probe was getting under way. “We look forward to working with the Congress and your Committee as you proceed with your own review,” she told the Oversight Committee. “We are committed to a process that is as transparent as possible, respecting the needs and integrity of the investigations underway. We will move as quickly as we can without forsaking accuracy.”

[read the full text here, at the Wall Street Journal]

The Hill reports: Hillary Clinton used an iPad and Blackberry to send official emails at the State Department despite her claim that she relied on a personal address to avoid the inconvenience of multiple devices, according to The Associated Press.

And State had previously assured the committee it had everything it had asked for before Mrs. Clinton coughed up 850 pages of email copies from her private server this month—emails State couldn’t turn over before because she hadn’t provided them despite clear State Department policy that she and other officials do so….(read more)

Mrs. Clinton is a student of history. In the 1970s she served as a lawyer on the House Judiciary Committee that investigated Watergate. There she saw how Richard Nixon’s release of his tape-recorded conversations led to his resignation from the Oval Office. It appears she absorbed….(read more) 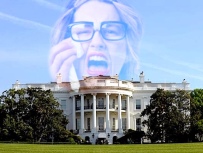 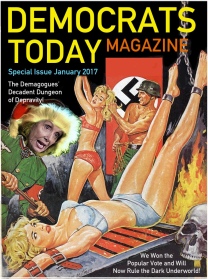 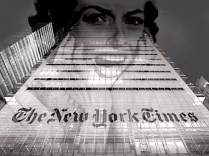