THE PANTSUIT REPORT: Clinton Foundation Blog Confession: ‘We Made Mistakes’ 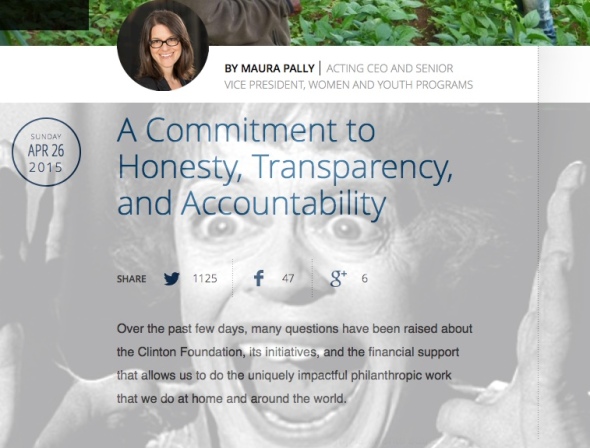 Alex Griswold reports: In a Sunday blog post, the acting CEO of the Clinton Foundation Maura Pally publicly admitted that “we made mistakes” when it came to filing 990 tax forms disclosing donations from foreign

The blog post comes three days after Reuters reported that the Foundation was refiling up to five years of annual tax returns after the news organization pointed out several errors in how the Foundation reported donations from foreign governments.

“So yes, we made mistakes, as many organizations of our size do, but we are acting quickly to remedy them, and have taken steps to ensure they don’t happen in the future.”

The bulk of the blog post, entitled “A commitment  to Honesty, Transparency, and Accountability,” doubled down on the Clinton Foundation’s defense of its “commitment to transparency.” But the last two paragraphs admitted the error.

“We have said that after a voluntary external review is completed we will likely refile forms for some years,” Pally writes…(read more)

2 Comments on “THE PANTSUIT REPORT: Clinton Foundation Blog Confession: ‘We Made Mistakes’” 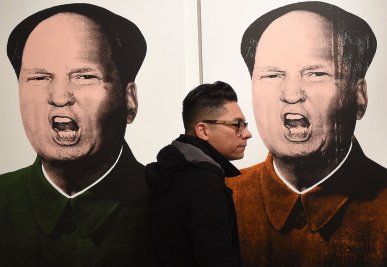 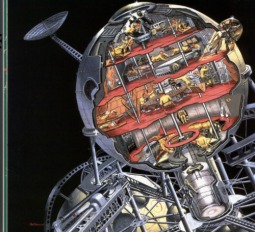