← Photo of Washington state cops goes viral after woman posts to Facebook; ‘this just happened on my street’
‘Trans-racial’? ‘Black’ NAACP activist #RachelDolezal earns comparisons to a certain US senator → 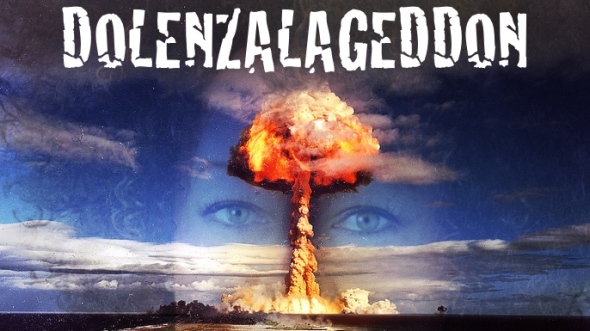 Busted by Her Own Mother, Washington State NAACP Leader Who Falsely Claimed to be Black Becomes Global Internet Phenomenon

Controversy erupted around a local NAACP leader in Washington state Thursday after family members told a local newspaper that she had misrepresented herself as black.

Rachel Dolezal is the head of the NAACP’s chapter in Spokane and is also a part-time professor in the Africana Studies Program at Eastern Washington University. The Spokane Spokesman-Review says that Dolezal described her ethnicity as white, black, and American Indian in an application to be the volunteer chairwoman of the city’s Police Ombudsman Commission, a position to which she was duly appointed.

But Dolezal’s mother, Ruthanne, told the paper that the family’s actual ancestry is Czech, Swedish, and German, along with some “faint traces” of Native American heritage.

“It’s very sad that Rachel has not just been herself,” Ruthanne Dolezal said. “Her effectiveness in the causes of the African-American community would have been so much more viable, and she would have been more effective if she had just been honest with everybody.”

“Kurt Neumaier also told the paper that he was suspicious of several racially motivated incidents reported by Dolezal while she was in Coeur d’Alene. One specific incident he cited was the discovery of a swastika on the Human Rights Education Institute’s door on a day when the organization’s security cameras had been ‘mysteriously turned off’. ‘None of them passed the smell test,’ Neumaier said.”

Ruthanne Dolezal said that her daughter began to “disguise herself” in the mid-2000s, after the family had adopted four African-American children.

Rachel Dolezal did not immediately respond to her mother’s claim when contacted by the Spokesman-Review, first saying “I feel like I owe [the NAACP] executive committee conversation” about what she called a “multi-layered issue.”

After being contacted again, Dolezal said, “That question is not as easy as it seems. There’s a lot of complexities … and I don’t know that everyone would understand that.” Later, she said, “We’re all from the African continent,” an apparent reference to scientific studies tracing the origin of human life to east Africa.

According to the Spokesman-Review, members of other organizations that Dolezal has belonged to have raised questions about her ethnicity as well as hate crimes that she has reported…(read more) 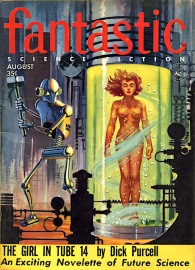