I was fortunate to catch the majority of this debate live, via Periscope, watching it live on my phone’s screen (mostly just listening to the audio) and I agree with this description:  “All in all this was a very interesting discussion. Of course I was not convinced by anything Krugman had to say but I did think it was a good-faith conversation on a variety of topics.” I’ve not found the video online yet, but stay tuned, when we find it, we’ll post it. In the meantime, enjoy a sample of this account by PJ Tatler‘s Liz Sheld,

“I have to give some props to Krugman for showing up, as he had to know this was going to be a tough crowd.  And this panel was one of the best I’ve seen at a conference — it was thoughtful and did not get hostile at all, while both Moore and Krugman addressed each other’s points.”

One of the big spectacles at Freedom Fest was the showdown between Stephen Moore and Paul Krugman that took place this morning.  Moore founded the Club for Growth and was formerly on the editorial board of the Wall Street Journal. The former chief economist at the Heritage Foundation was billed as the “supply-sider.” On the other side of the debate was Krugman – New York Times columnist, professor of economics at Princeton, and Nobel prize winner. He was billed as the “Keynesian.”

“I wish we had more of this and less grandstanding at our center-right conclaves.”

I have to give some props to Krugman for showing up, as he had to know this was going to be a tough crowd.  And this panel was one of the best I’ve seen at a conference — it was thoughtful and did not get hostile at all, while both Moore and Krugman addressed each other’s points. I wish we had more of this and less grandstanding at our center-right conclaves.

Since this was an hour-long debate, I’ll sum up some of the most interesting exchanges between the two economists. It didn’t take long before each was urging the moderator to pull up one of their charts. Charts really add some gravitas to the discussion. As they say on the streets, sh!t got real when the charts started coming out.

Moore pointed out that everything done by the Obama administration has thwarted recovery from the economic disaster of 2007-8. But to be fair, he included Bush along with examples of Obama’s mistakes: cash for clunkers, stimulus, bailouts, and tax increases, for starters.  He said that Reagan also inherited a bad economy but did the right things for a much faster turnaround. Moore said that we have 8 million fewer jobs under Obama than we would have had if Obama had taken Reagan-esque action.

Krugman countered by saying that Reagan had a different kind of economic crisis than Obama had and added that there is a strong correlation between government spending and growth…..(read more) 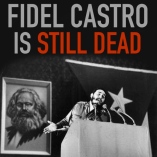 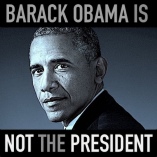 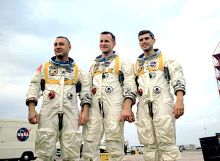 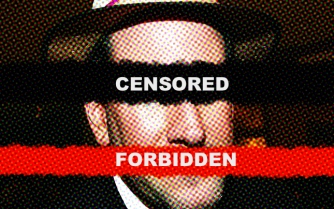 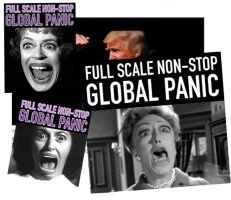 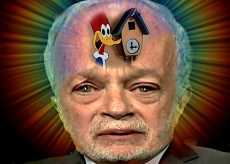