← [VIDEO] Kerry: We Can’t Reveal Contents of Secret Side Deals to American People
A Message to Leaders of #Congress From #IRS Commissioner, Public Servant John Koskinen →

68% of Conservatives Identifies Court as Liberal

Following major, end-of-term rulings on the Affordable Care Act and same-sex marriage, unfavorable opinions of the Supreme Court have reached a 30-year high. And opinions about the court and its ideology have never been more politically divided.

Currently, 48% of Americans have a favorable impression of the Supreme Court, while 43% view the court unfavorably. Unfavorable opinions of the court, while up only modestly since March (39%), are the highest recorded since 1985.

most of the increase in unfavorable views of the Supreme Court has come among Republicans.

“Most Americans (54%) say that the Supreme Court has the right amount of power, while 36% say it is too powerful.”

In contrast, Democrats’ views of the Supreme Court have become more positive since March, though the change has not been as dramatic. Currently, 62% of Democrats have a favorable impression of the court, up from 54% four months ago.

There also has been a major shift in how Americans, especially those at either end of the ideological spectrum, view the Supreme Court’s ideology. The share of the public saying the current Supreme Court is liberal has doubled since March, driven by changing attitudes among Republicans, particularly conservative Republicans.

Overall, 39% of the public views the court as middle-of-the-road, 36% as liberal and 18% as conservative. The share saying the court is liberal has increased from 26% to 36% over the past few months and stands at its highest point in surveys dating to 2007. There has been a ten-point decline in the number saying the court is conservative (18% today, 28% in March), while the share saying it is middle-of-the-road is little changed (39% now, 38% then).

Currently, 68% of conservative Republicans say the current Supreme Court is liberal – up 20 points since 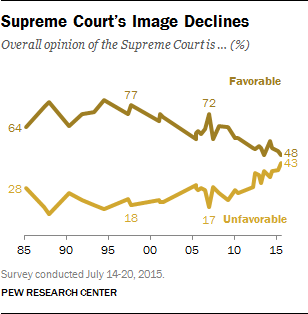 March and by far the highest percentage since 2007. About a quarter of conservative Republicans (24%) say the court has a middle-of-the-road approach and 5% see it as conservative.

Liberal Democrats now generally view the current Supreme Court as middle-of-the-road; in March, most saw the court as conservative. Currently, 49% of liberal Democrats say it is middle-of-the-road (up from 31% in March). Three-in-ten (30%) say it is conservative, down from 56% in March. And 17% say the court is liberal, about double the share who said this in March (8%).

Perceptions of the court’s ideology have changed less among those closer to the middle of the ideological spectrum. Moderate and liberal Republicans’ continue to be divided: 42% see the Supreme Court as middle-of-the-road; 40% say it is liberal and 13% say it is conservative. A plurality of conservative and moderate

Democrats (43%) continue to say it is middle-of-the-road.

The change in independents’ views of the Supreme Court’s ideology mirrors the shift among the public: 41% say it is middle-of-the-road, little changed from 38% in March; 36% see it as liberal (up 11 points) and 18% say it is conservative (down 10 points). The share of Republican-leaning independents who say the court is liberal has risen from 38% to 54%. Just 23% of independents who lean toward the Democratic Party say the same, up a modest seven percentage points since March.

Little Change in Views of Same-Sex Marriage, Affordable Care Act. In contrast to opinions about the Supreme Court, views on two issues that were the subject of its high-profile rulings – same-sex marriage and the 2010 health care law – have shown little change. Currently, 54% of Americans favor allowing gays and lesbians to marry legally, while 39% are opposed. In May, before the Court’s ruling that made same-sex marriage legal nationwide, 57% favored and 39% opposed same-sex marriage. The public is divided over

Few Think Supreme Court Justices Set Aside Their Political Views. Seven-in-ten Americans (70%) say that in deciding cases, the justices of the Supreme Court “are often influenced by their own political views.” Just 24% say they “generally put their political views aside” when deciding cases. The belief that justices are swayed by their own political views spans partisan and demographic groups. The survey also finds that a majority of the public (56%) says the court should consider the views of most Americans when deciding cases; 39% say they should not be influenced by public opinion.

Supreme Court Not Viewed as ‘Too Powerful.’ A majority (54%) says the Supreme Court has the right amount of power, while 36% think it has too much power; 7% say it has too little power. Republicans (45%) are more likely than Democrats (32%) or independents (33%) to view the court as too powerful.

Partisanship, ideology and religious affiliation are all factors in views of the Supreme Court. In addition, supporters and opponents of same-sex marriage and the 2010 health care law have starkly different opinions about the Supreme Court.

By a 63% to 28% margin, those who favor allowing gays and lesbians to marry legally have a favorable opinion of the Supreme Court. By almost an identical margin (63% to 30%), those who oppose same-sex

marriage have an unfavorable impression of the court. The association between views of the court and opinions on same-sex marriage is far stronger than in the past.

Opinions of the court among those who approve and disapprove of the 2010 health care law are similarly divided (61% of those who approve of the law have a favorable opinion of the court, compared with just 33% of those who disapprove). Supporters and opponents of the law were less divided last year, but were similarly split following the court’s 2012 term, in which it ruled the law was constitutional.

The court’s more favorable image among Democrats is largely the result of changing views among the party’s liberals. Seven-in-ten (70%) now have a favorable view of the Supreme Court, up 17 points since March. Opinions among conservative and moderate Democrats are largely unchanged (57% favorable now, 56% then).

Most Americans (54%) say that the Supreme Court has the right amount of power, while 36% say it is too powerful. Only about one-in-ten (7%) thinks the court has too little power…(read more) 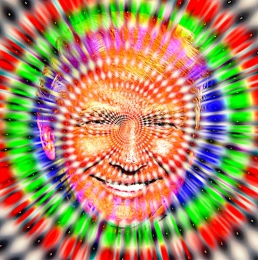 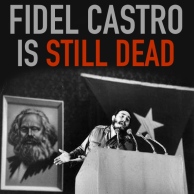 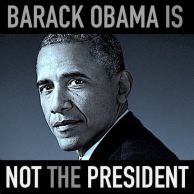 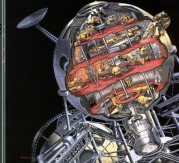 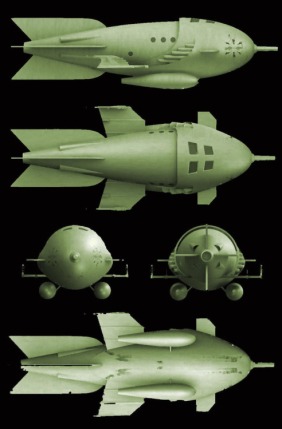