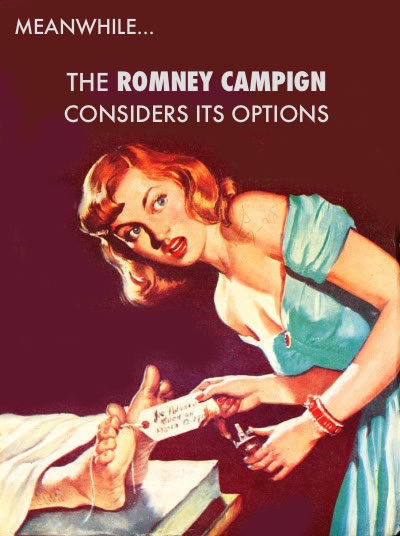 Romney, if he can secure the nomination, has a much better shot in 2016 than he did in 2012. He would be running against Obama’s third term, with the torch passed to a much less talented and more scandal-plagued Hillary Clinton. Obama and Romney were well-matched as devoted husbands and ethically sound politicians. In a contest against Clinton, Romney looks much better by comparison. Furthermore, ObamaCare is no longer the defining issue of the election, and Romney can run as the man to reform the reform, not revoke it….(read more)

3 Comments on “Pulp Fiction: ‘Mitt Romney Should Save the Republican Party and Join the 2016 Race’” 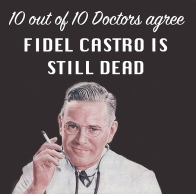 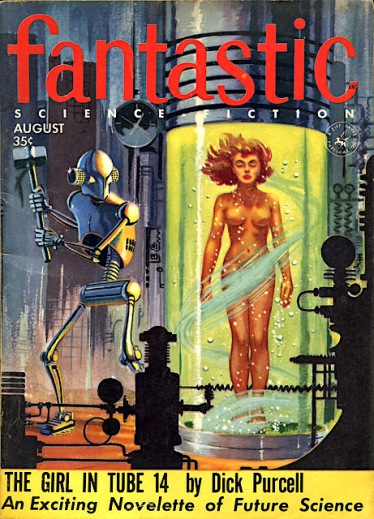 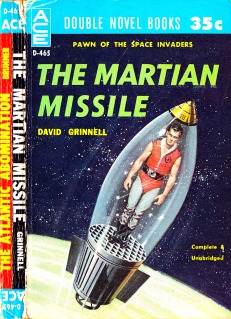