← Political Oppression: Dissidents Arrested as Pope Francis Conducts his First Mass in Cuba
If you’re black and think for yourself, this is what liberals really think about you and your race. → 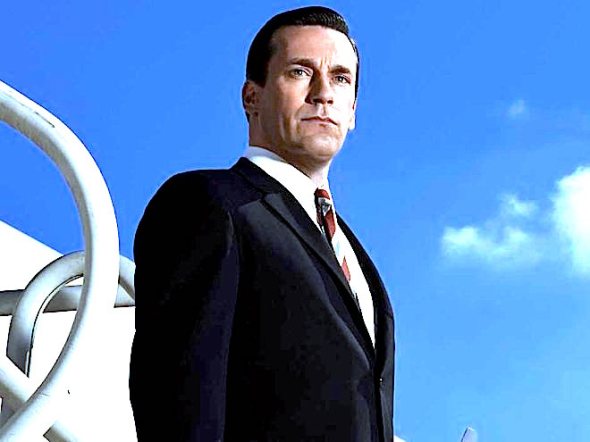 Alyssa Norwin reports: Jon Hamm finally had his big Emmy Awards moment! The 44-year-old won the award for Outstanding Performance by a Male Actor in a Drama Series

, making it his first win at the show. And it was perfect timing, too, as this was Mad Men‘s last year of nomination eligibility since its series finale aired on May 17!

It’s about time!! Jon was so excited when it was announced he finally won an Emmy, that he didn’t even take the time to walk the long way up to the stage, and instead, opted to hop right on up from the front. But all jokes were cast aside when he got to the microphone, and emotionally and graciously accepted the honor, praising his fellow nominees in the process.

Jon has been nominated for this award every year since 2008, but has never taken home the trophy…until now! And it was perfect timing, too, as this was the last year he’d be eligible to be nominated for this role (Mad Men’s final season — which you can buy here — concluded in May). It’s noteworthy, too, that Mad Men has never won for Outstanding Drama Series at the show, so this really was Jon’s first taste of Emmy glory! He went up against Bob Odenkirk (Better Call Saul), Kyle Chandler (Bloodline), Kevin Spacey(House of Cards), Jeff Daniels (The Newsroom) and Liev Schreiber (Ray Donovan)….(read more) 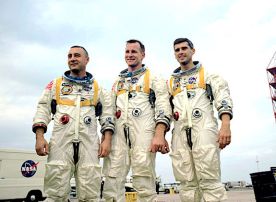 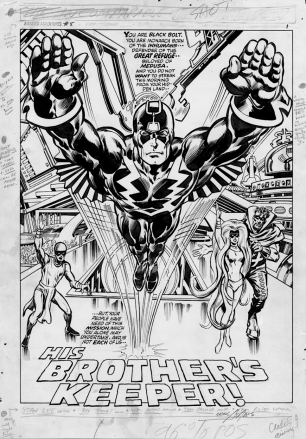