Marco Rubio announced Speaker John Boehner‘s upcoming resignation at the Values Voter Summit, the crowd erupted into a standing ovation. Rubio, one of the many speakers invited to the 10th annual VVS in Washington, paused from discussing his paid family leave plan to mention Boehner’s resignation: “Just a few minutes ago, Speaker Boehner announced that he will be resigning.”

Needless to say, the audience’s reaction to the news was everything but silent. “With all due respect to people who serve in government,” Rubio continued, “it is important at this moment, with respect to him and the service he has provided to our country, it’s not about him, and I’m not here today to bash anyone, but the time has come to turn the page.” Initial reports described the VVS crowd’s response as a “standing ovation,” a choice of phrase that could be interpreted one of two ways. The audience was either (a) applauding Boehner’s service as speaker with a salutatory round of clapping and standing, or (b) expressing a wild excitement akin to “Ding Dong! The Witch Is Dead!” in The Wizard of Oz.

The New York Times broke the news Friday morning, citing aides in his office…Boehner has served as a Congressman from Ohio since 1991. He was elected House Majority Leader in 2006, and became House Minority Leader in 2007 after Republicans lost control of the House. He became Speaker of the House in 2011 after the Tea Party resurgence saw massive Republican sgains in the House and Senate. from mediaite…..Religious conservatives broke into a rowdy and prolonged cheer when they learned House Speaker John Boehner (R-OH) would resign from Congress.

Sen. Marco Rubio (R-FL) announced the news Friday morning during the Values Voter Summit — and the crowd enthusiastically greeted the news. How can it be that we sent a Republican majority to Congress, and yet they’re still not able to stop our country from sliding in the wrong direction?” Rubio said. “We’ll see how things progress,” Rubio added. “Just a few minutes ago, Speaker Boehner announced that he will be resigning.” A cheer immediately went up, and the crowd screamed and clapped for a full 30 seconds, before the Republican presidential candidate began speaking again 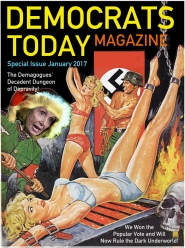 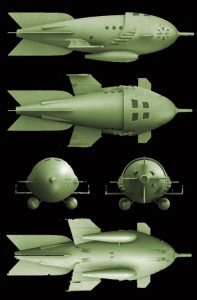 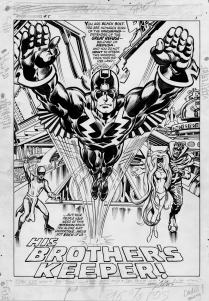 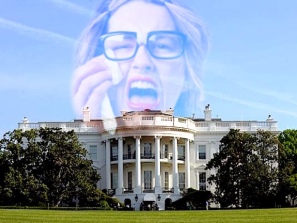 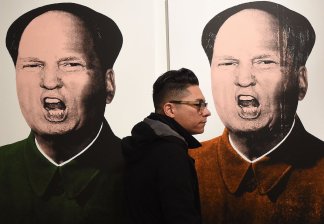