David P. Goldman: Why France Will Do Nothing About the Paris Massacre 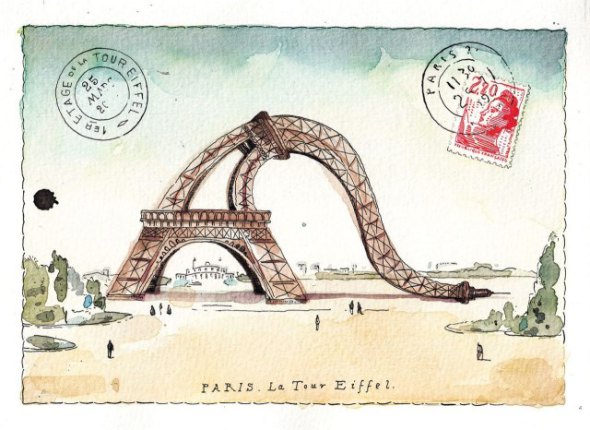 France simply doesn’t have the stomach for it.

David P. Goldman writes: Ignored in news coverage of the Paris massacre is the single most pertinent piece of background:  A 2014 opinion poll found that ISIS had an approval rating in France (at 16%) almost as high as President Francois Holland (at 18%). In the 18-to-24-year-old demographic, ISIS’ support jumped to 27%. Muslims comprise about a tenth of France’s population, so the results imply that ISIS had the support of the overwhelming majority of French Muslims (and especially Muslim youth), as well as the endorsement of a large part of the non-Muslim Left.

“Finding a needle in a haystack is possible only when the haystack helps you find the needles. The French authorities would have to persuade its own Muslim community to turn informer against its radicalized youth.”

Reporting the survey, conducted by the polling organization ICM for a Russian news service, Newsweek’s France correspondent Anne-Elizabeth Moutet wrote, “This is the ideology of young French Muslims from immigrant backgrounds, unemployment to the tune of 40%, who’ve been deluged by satellite TV and internet propaganda.”

“Muslim community leaders would have to fear the French state more than they fear their own radicals, and this would require a large number of arrests, deportations, and other coercive actions. In this case the situation would get worse before it got better.”

After last Friday’s massacres, to be sure, the flip-it-to-them attitude reflected in last year’s poll no doubt has attenuated somewhat. Nonetheless, it is clear that a very large proportion of French Muslims support the most extreme expression of radical Islam, offering the terrorists the opportunity to blend into a friendly milieu. The 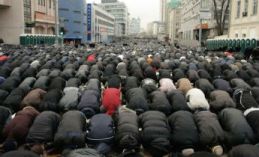 problem has gotten too big to be cured without a great deal of mess and pain. In the Gallic hedonistic calculus, a massacre or two per year is preferable to a breach of the tenuous social peace. And that is why France will do nothing.

That makes counter-terrorism challenging, but not impossible. There are two successful models for suppressing terrorists who enjoy the passive support of the ambient population: the French in Algeria and the Israelis after the Second Intifada of 2002. The first is infamous for the extensive use of torture and mass reprisals against civilians; the second succeeded on the strength of superb human as well as electronic intelligence and seamless integration of military, police and intelligence organizations. Israel reduced the number of Arab suicide bombings from 47 in 2002 with 238 dead to only 1 in 2007 with 3 dead.

Unlike the French in Algeria, Israel undid the Intifada entirely without the use of physical stress on prisoners. Israeli interrogation techniques do not require physical stress; humiliation is a more effective tool than pain with Arab suspects. Prior to 1999, Israeli security forces employed mild forms of enhanced interrogation (sleep deprivation, hooding, and so forth), but eschewed the practice afterwards. By contrast, the French Army shelled and bombed villages that gave refuge to the rebels of the Algerian Front de Libération Nationale, killing tens of thousands indiscriminately and forcing 2 million Algerians out of their homes.

It also used extreme forms of torture to elicit information from captured FLN fighters.  Popular revulsion against the conduct of the war brought down the Fourth Republic and returned Gen. Charles De Gaulle to the presidency. More than 90% of French voters backed Algeria’s independence in a 1962 referendum, and France voluntarily abandoned what it had won by brutal methods on the ground.

An Algerian War against France’s homebred Muslim radicals isn’t an option. France can no longer find monsters like Generals Raoul Salan and Maurice Challe, the commanders in Algeria during the 1950s who earlier had served the puppet regime of Marshall Petain during the Second World War.  There is no-one left to clip on the electrodes. At the same time, France considers Israel’s occupation of Judea and Samaria so abhorrent that it has sponsored a resolution at the UN Security Council to impose a mandatory two-year deadline for the creation of a Palestinian State and Israel’s withdrawal from the West Bank. That leaves France in a pickle….(read more) 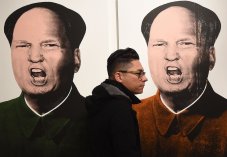 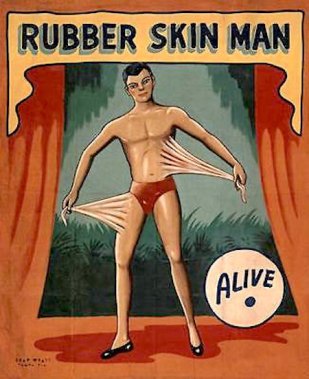 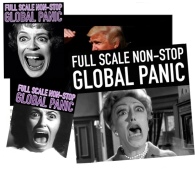 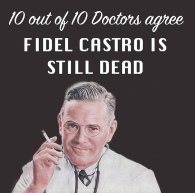 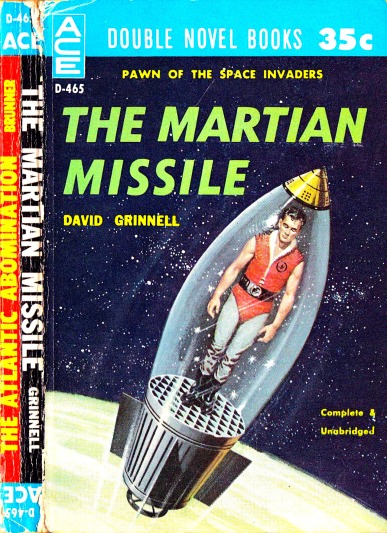