← EPA Gave Employee $9,000 in Bonuses After Less Than Three Months on the Job
‘This Just Doesn’t Happen in Other Countries’ → 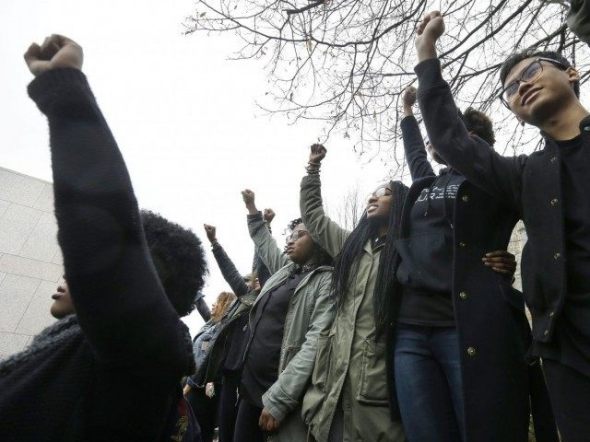 ‘Yet another example of such activists faking racist incidents.’

Richard Lewis reports: On Nov 17 Kean University students engaged in a rally to raise awareness for racial issues. The rally was entirely peaceful and was without incident until the group was informed of some threatening messages aimed at them via Twitter.

These messages included threats to shoot black students and a bomb scare. With an air of panic rising, things had the potential to turn hostile, and the police were notified. The twist? Their resulting investigation found that it was one of the activists who reportedly issued the threats.

24-year old Kayla-Simone McKelvey allegedly left the protest to use a work station in the campus library to create the Twitter account that issued the threats. Following that she returned to the group and notified the group about them. McKelvey will now face one charge of creating a public alarm with the case scheduled to start in two weeks.

In light of the revelation, Kean University issued the following public statement:

As a diverse academic community, we wholeheartedly respect and support activism, however, no cause or issue gives anyone the right to threaten the safety of others. We hope this information will begin to bring a sense of relief and security to the campus community.

This is yet another example of such activists faking racist incidents in a bid to generate sympathy and further their agenda.

In March a trained defense lawyer and activist, Adam Reposa, vandalized property with “exclusively for white people” stickers in downtown Austin, Texas. The stickers contributed to racial tensions in the town and featured the official City of Austin logo. He would later confess to being behind the campaign on Facebook, claiming it was a cultural statement designed to start a debate about gentrification and “systemic racism” in Austin….(read more) 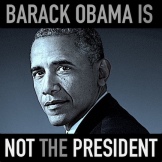 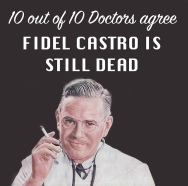