Why Syrian Refugee Vetting Will Be Indisputably Fallible 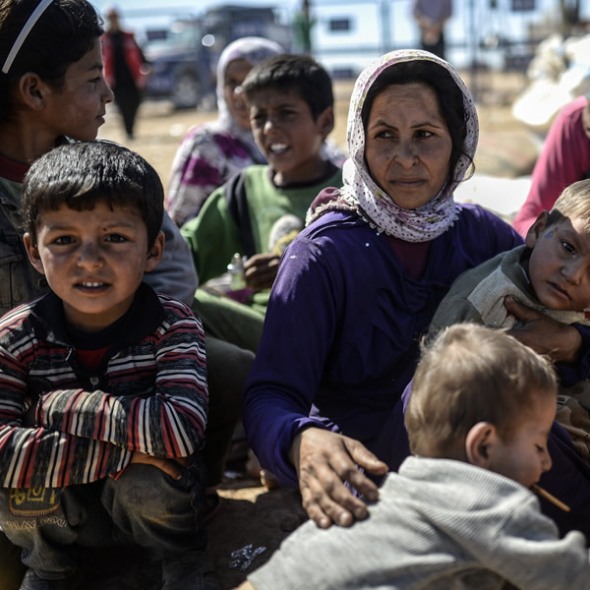 October 16, 2015, Dan Cadman writes: My colleague Nayla Rush has written a posting about the recent testimony of government witnesses at a Senate Judiciary Committee hearing on the administration’s intent to admit at least 10,000 Syrian refugees fleeing the dissolution of their country.

What is happening in Syria is heart-rending, but the key question posed at the hearing was: How safe can Americans feel about the vetting processes in place to screen applicants? The question is sobering, given the Islamist

extremism that predominates in Syria, where the United States futilely spent half of a billion dollars trying to find enough “moderate” fighters to combat the Assad regime, only to give up in disgust when the last batch surrendered their weapons, munitions, and equipment to the al Qaeda-affiliated Nusra Front in order to buy their way out of a jam.

The government witnesses (more like sacrificial lambs; none of them sit at the highest levels of agency or cabinet departments involved) did their best, obliged as they were to toe the White House party line on the issue, but frankly were unpersuasive and the assurances they gave rang hollow, as Rush has pointed out.

There are three critical ways in which our vetting procedures make us vulnerable:

“Flying under the radar”. As I have noted before, our vetting is heavily oriented toward electronic systems — databases with biographical information about known or suspected terrorists, sometimes with biometrics (fingerprints or photos). But what do you do if they aren’t known and have no fingerprints of record in any U.S. system? Why, then you look at the documents they present to you for clues.

[Read the full text here, at Center for Immigration Studies]

What happens if they don’t have any documents to present? Media stories about the “migrant flood” are replete with articles about the hundreds of identity and travel documents discarded on the pathways these aliens are using in their trek toward Europe. The answer is that they will assume whatever identity and nationality they choose to provide to the refugee resettlement agencies responsible for developing, under UNHCR (United Nations High Commissioner for Refugees) supervision, the queues of applicants our officers will be asked to vet.

Using bogus documents is easy and no disqualifier. Then there is the ease with which fraudulent documents are being procured throughout the migrant pathways into the heart of Europe right now — some of them legitimate, but altered to accommodate the new bearers; others excellent counterfeits. According to BBC News, they are being used with remarkable success to pass through border and airport checkpoints and are readily available, as one of their own undercover investigations revealed.

Although there is certainly some chance that such documents would be discovered by U.S. officers who have available to them an outstanding Forensic Document Laboratory (FDL), it may surprise readers that use of phony documents doesn’t make you ineligible for refugee or asylum status. This is something government officials don’t like to discuss in public forums such as the Judiciary Committee hearing, where they would have us think of the screening process as an impenetrable iron wall to national security threats.

The principle behind overlooking use of fake documents is firmly embedded in both international and domestic law, for the most noble of reasons. Think of Raoul Wallenberg, who saved many Jews in Nazi-occupied Europe by providing them Swedish passports without regard to their real nationality. Even so, the stakes for the American people are extraordinarily high if the individuals using those fake documents aren’t in fact refugees in distress, particularly since, according to the UNHCR, 68 percent of the nearly 600,000 who’ve made the journey as of October 2015 are adult males.

It’s also important to understand that not every applicant’s documents are examined by the FDL — the workload would be too crushing. They only examine documents upon official request by a suspicious immigration agent or officer. Nonetheless, assuming our officers were able to detect the fraudulent documents (no sure thing), how would they readily discern between a legitimate refugee using a fake passport in desperation to survive and flee vs. an anti-western Islamist hoping to insinuate himself into the United States with malintent? Given ground realities, that is a near-impossibility, and failing the ability to establish legal disqualifiers to entry, the decision will inevitably be to grant status and admit. That is what refugee officers do.

Identity theft and blank passports can be an unbeatable combination. Finally, and worst of all, media stories are also replete with articles reflecting the ease with which “migrants”, apparently including jihadists, are able to obtain perfectly legitimate Syrian documents they will ultimately present to interviewing refugee officers from every country, including the United States. This is because many Syrian government offices have been overrun in the chaos of war, leaving their trove of blank documents — passports, national identity cards, driver’s licenses, etc. — behind for extremist groups and criminal gangs to take advantage of….(read more)

One Comment on “Why Syrian Refugee Vetting Will Be Indisputably Fallible ” 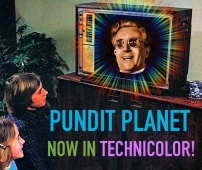 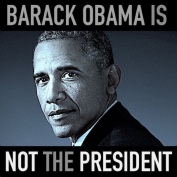 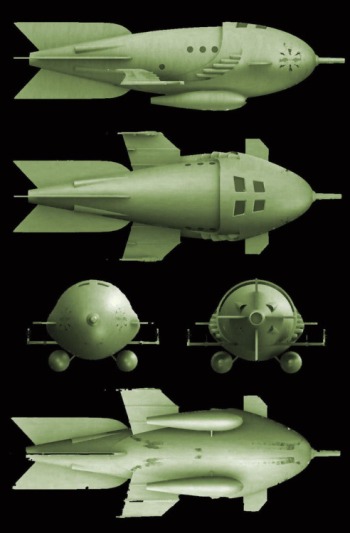 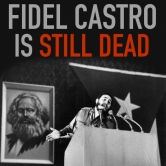