Apple on Tuesday said that it sold 74.8 million iPhones in its fiscal first quarter, which ended Dec. 26, up less than 1 percent from the 74.5 million sold a year ago. That represented the slowest year-over-year rate of growth for the device since it was introduced in 2007.

“There will be some speed bumps ahead until we get to the iPhone 7 mega-product cycle later this year.”

The iPhone, Apple’s flagship product, is closely watched by investors because the smartphone accounts for two-thirds of the company’s annual revenue.

Apple’s rate of growth is not set to improve anytime soon. The company, based in Cupertino, Calif., also issued a lower-than-anticipated forecast for the current quarter, which ends in March. Apple projected revenue of $50 billion to $53 billion, down from $58 billion from a year earlier and lower than the $55.4 billion forecast by Wall Street, according to S&P Capital IQ.

The results and forecast reflect how Apple, under its chief executive, Timothy D. Cook, is grappling with becoming a maturing tech company. While Apple once delivered high double-digit revenue gains on the back of soaring sales of the iPhone and other devices, growth rates have slowed as the iPhone has begun saturating the market and the company has not introduced a new blockbuster device.

Investors are already treating Apple more like a value stock than a growth stock, associating the company with predictable business results and a reliable dividend rather than runaway revenue growth.

In the period leading up to the earnings announcement, investors had lowered expectations for the quarter based on the belief that demand for Apple’s latest iPhones, the 6S and 6S Plus, had been weak. Several companies that supply iPhone parts to Apple recently blamed a lack of demand for their lower-than-expected financial results.

“There will be some speed bumps ahead until we get to the iPhone 7 mega-product cycle later this year,” said Daniel Ives, an analyst at FBR Capital Markets….(read more) 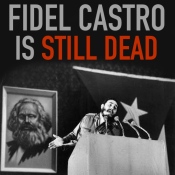 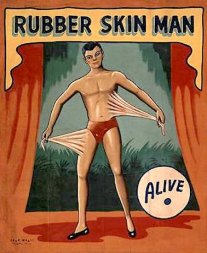 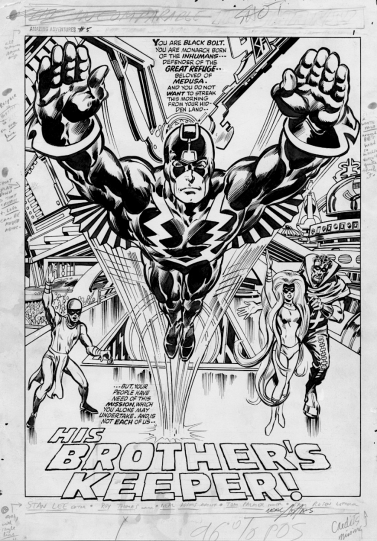