← Pulp Fiction: ‘I’ll Kill You Next!’ 1954
U.S. says it is open to patrols with Philippines in waters disputed with China →

A rare deepwater species has been spotted by scientists in Scotland for the first time in over a decade, offering the world a fresh reminder of what fascinating forms lurk beneath the ocean’s depths.

“I was pretty surprised when it landed in our boat. We quickly measured and weighed it before sending it back into the water. We hadn’t seen one in ten years.”

The bizarre-looking fish, known as both a “sofa shark” or “false catshark,” was captured by a team of marine biologists from the Scottish Shark Tagging Program. Weighing in at over 130 pounds, with a length of 6 feet, the rare shark’s appearance left scientists stunned….(read more)

Read more about the discovery on The Scotsman…

One Comment on “Rare ‘Sofa Shark’ Surprises Scientists, Who Promptly Let Him Go” 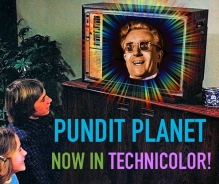 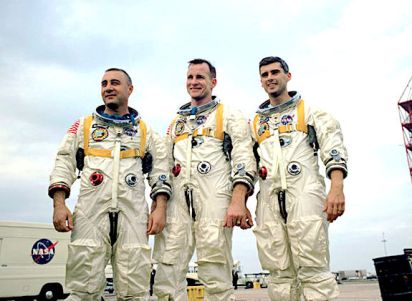 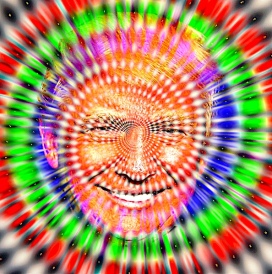