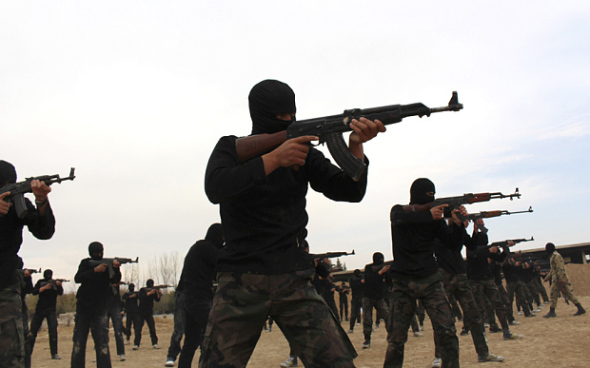 Jonathan Sacks writes:  have been in New York these past few days to give a talk at the 9/11 Museum that has been erected on the site where once the Twin Towers of the World Trade Center stood. It is a place of collective grief and remembrance, where the exhibits are fragments of twisted wreckage and the debris of destruction.

Most moving are the memorial fountains that occupy the footprint of the original buildings. Around the side, engraved in bronze, are the names of the almost 3,000 victims. Unlike most other fountains, though, here the water flows downward and in the centre disappears into a black hole, an abyss. The intention was to symbolise lives lost that can never be recovered. No matter how much water flows, the emptiness is never filled.

After the tragedies of the past few days and weeks, however, the memorial seems to have another message also. The violence never ends. Innocent blood continues to flow. Every few days there are more newly bereaved families and yet more tears.

“One must not forget that of the hundreds of Muslims dying daily, the majority are at the hands of fellow Muslims.”

A story is beginning to emerge that becomes clearer over time. Asad Shah, the 40-year-old shopkeeper in Glasgow, was a deeply-loved man who represented all that is good in religious faith. His crime was to wish his Christian friends and customers a happy Easter. He wanted to express gratitude to a Christian nation that had given him and his family a home where he could practise his faith without fear. He was an Amaddiya, member of an Islamic sect regarded by some Muslims as heretical. He was murdered, it seems, not just to silence him but to 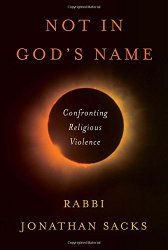 intimidate others who might have followed him on the path to religious tolerance. One must not forget that of the hundreds of Muslims dying daily, the majority are at the hands of fellow Muslims.

The suicide bombings in Lahore are part of a pattern in which Christians have been terrorised across an ever widening swathe of countries across the world. To be sure, the attack was not on a Christian site but a park open to people of all faiths. But the bombers chose to attack at Easter, knowing that many victims would be Christians on their way to or from prayer.

Christians are being persecuted in some 50 countries, among them North Korea, Syria, Somalia and Sudan. In 2003 there were 1.5 million Christians in Iraq; today a few thousand. In Mosul, one of the oldest Christian communities in the world, Christians were forced to flee by Islamic State (Isil) in the summer of 2014. In Afghanistan the last church was burned to the ground in 2010. In Gaza in 2007, after the rise of Hamas, the last Christian bookshop was destroyed and its owner murdered. In Yemen, on Good Friday, Father Tom Uzhunnallil, an Indian Catholic priest, was crucified by Isil. The ethnic cleansing of Christians throughout the Middle East is one of the crimes against humanity of our time, and I am appalled that there has been little serious international protest.

But the real target is not Christianity but freedom. Nor is this a war. Wars are fought between nations, by armies, and the intended victims are combatants. Terrorists wear no uniforms, and their intended victims are innocent civilians. I for one will never forget the episode two weeks ago on the Ivory Coast where terrorists gunned down a five-year-old child begging for his life.

“This kind of movement cannot be defeated by military means alone. The world needs to hear another voice from within Islam.”

There have been ages of terror before, but never on this scale, and never with the kind of technology that has given the jihadists the ability to radicalise individuals throughout the world, some acting as lone wolves, others, like the attackers in Paris and Brussels, working in small groups, often involving family members.

The aim of Isil is political: to re-establish the Caliphate and make Islam once more an imperial power. But there is another aim shared by many jihadist groups: to silence anyone and anything that threatens to express a different truth, another faith, a different approach to religious difference. That is what lay behind the attacks on the Danish cartoons; on Catholics after a speech by Pope Benedict XVI; the murder of Theo van Gogh…(read more) 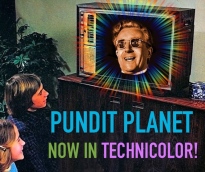 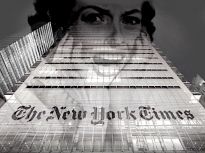 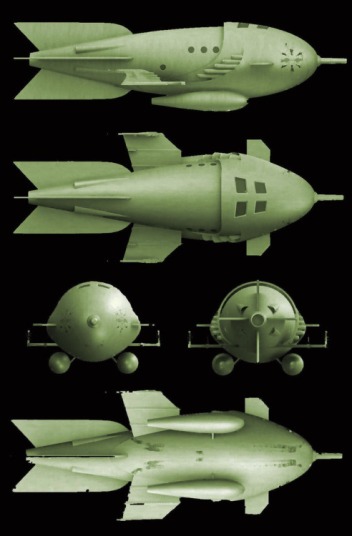 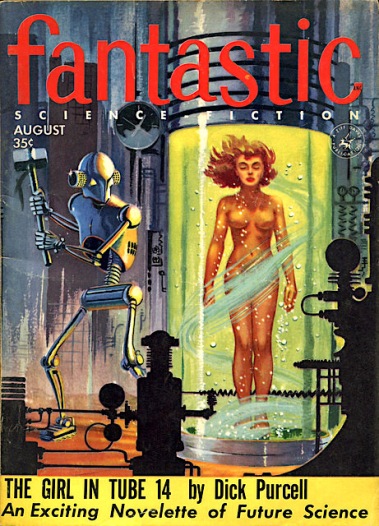