Cuban-Born American Warns: The U.S. Is Morphing Into Communist Country

In this exclusive video interview for The Daily Caller News Foundation, he says the left has been clever by 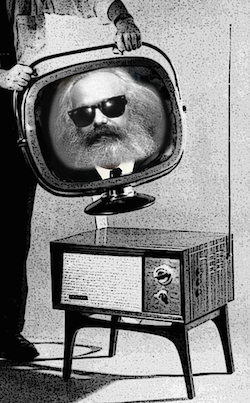 “Watching President Barack Obama travel to Cuba, he says, made him ‘want to throw up.’ This was a ‘betrayal to victims of communism.'”

The truth about Cuban politics is hard to find because of media spin and propaganda dominating American discourse.

For Blazquez, watching American youth embrace avowed socialist Sen. Bernie Sanders for president, strikes him as “absurd.” It is the end result, he says, of the cultural marxist education and media propaganda that has anesthetized too many Americans who do not defend the values that made America exceptional.

Watching President Barack Obama travel to Cuba, he says, made him “want to throw up.” This was a “betrayal to victims of communism,” the filmmaker of “Covering Cuba” says. Blazquez adds there are “so many [Nelson] Mandelas” in Cuban prisons, who are tortured, denied medical attention and abused.

Yet, prominent black elites from America, including most incredibly to him, the Congressional Black Caucus, are wined and dined by the political elites but are blind to their “betrayal of blacks in Cuba.”

As the “fundamental transformation of America” continues under Obama’s governance, Blazquez warns that elites in America are in a precarious situation…(read more)

2 Comments on “Cuban-Born American Warns: The U.S. Is Morphing Into Communist Country” 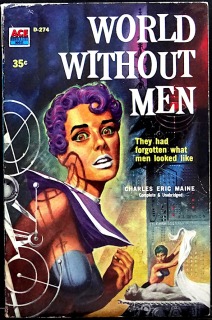 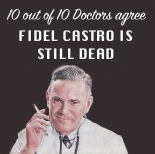 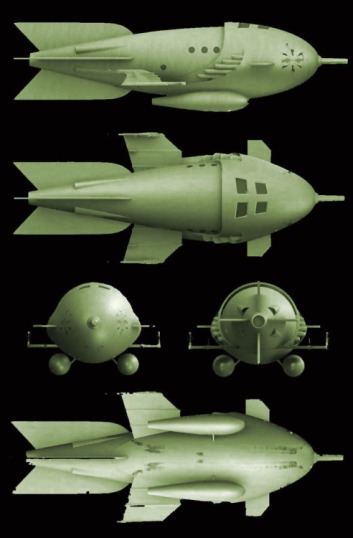 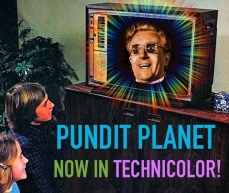 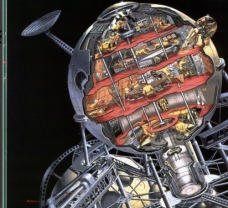