Caracas (AFP) – Marc Burleigh reports: If a visitor to Venezuela is unfortunate enough to pay for anything with a foreign credit card, the eye-watering cost might suggest they were in a city pricier than Tokyo or Zurich.

But of course no merchant is pricing at the official rate imposed under currency controls. It’s the black market rate of 1,000 bolivares per dollar that’s applied.

But for Venezuelans paid in hyperinflation-hit bolivares, and living in an economy relying on mostly imported goods or raw materials, conditions are unthinkably expensive.

Even for the middle class, most of it sliding into poverty, hamburgers and hotels are out-of-reach excesses.

“Everybody is knocked low,” Michael Leal, a 34-year-old manager of an eyewear store in Caracas, told AFP. “We can’t breathe.”

In Chacao, a middle-class neighborhood in the capital, office workers lined up outside a nut store to buy the cheapest lunch they could afford. Nearby restaurants were all but empty.

Superficially it looked like the of any other major Latin American city: skyscrapers, dense traffic, pedestrians in short sleeves bustling along the sidewalks.

Hugo Chavez poses for a picture with his family in La Habana March 13, 2012. REUTERS/Miraflores Palace

But look closely and you can see the economic malaise. Many stores, particularly those that sold electronics, were shuttered.

“Nobody is buying anything really. Just food,” she said as a male customer used a debit card to pay for a couple of razor blades.

A sign above the register said “We don’t accept credit cards.”

They were all virtually deserted except for bored sales staff.

Instead a line of around 200 people was waiting patiently in front of a pharmacy….(read more) 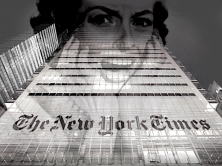 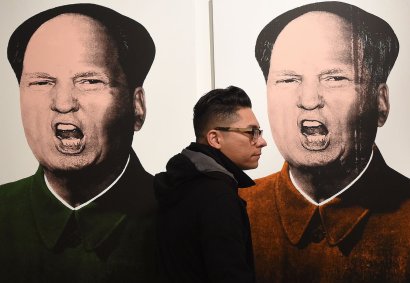 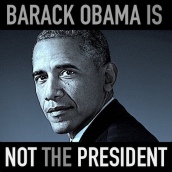 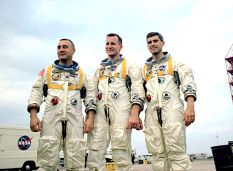 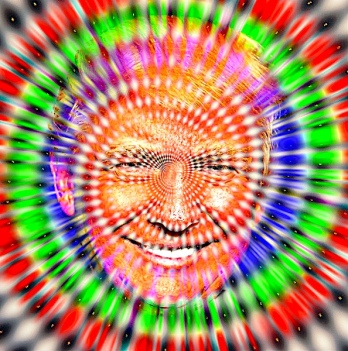 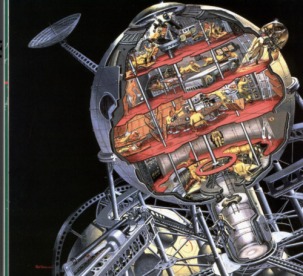