…Secretary of Homeland Security Jeh Johnson faced roughly ten minutes of questioning from Senator Ted Cruz, R-TX. During the testimony, Johnson repeated the administration’s line that it doesn’t matter what the terrorists are called, especially if it’s the word “Islamic.” Cruz tried to get Johnson on record answering the question of whether or not DHS purposely scrubbed Islamic from documents. The most shocking part of Johnson’s testimony, however, was near the end. Johnson blatantly lied about what the administration knew regarding the Fort Hood Jihadist, and when it knew it.

Cruz: One, is it true or false that the administration knew before the attack that Nidal Hasan was communicating with Anwar al Awlaki?

Johnson: How are you defining the “Obama administration” sir?

Cruz: The Federal Bureau of Investigation

Cruz: The answer is yes, and it is in public record.

Senator Cruz is absolutely correct. Not only did the Obama administration know about Hasan’s communications, they shut down an investigation field agents wanted to conduct into Hasan’s behavior.

In The United States of Jihad: Investigating America’s Homegrown Terrorists, which I recently reviewed, Peter Bergen details in painstaking fashion what the Obama administration knew and when it learned that information. His information came from the public record.

They Obama administration did in fact know beforehand about the communications, as The New York Times reported shortly after the attacks. 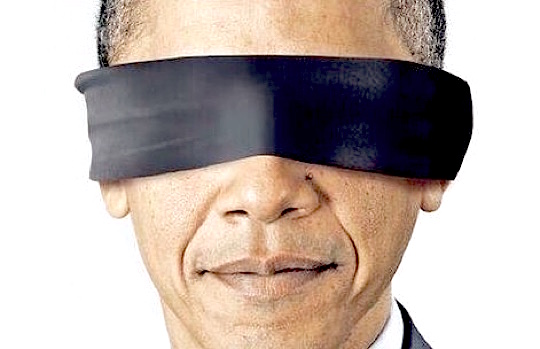 “Not only did the Obama administration know about Hasan’s communications, they shut down an investigation field agents wanted to conduct into Hasan’s behavior.”

Intelligence agencies intercepted communications last year and this year between the military psychiatrist accused of shooting to death 13 people at Fort Hood, Tex., and a radical cleric in Yemen known for his incendiary anti-American teachings.

But the federal authorities dropped an inquiry into the matter after deciding that the messages from the psychiatrist, Maj. Nidal Malik Hasan, did not suggest any threat of violence and concluding that no further action was warranted, government officials said Monday.

Major Hasan’s 10 to 20 messages to Anwar al-Awlaki, once a spiritual leader at a mosque in suburban Virginia where Major Hasan worshiped, indicate that the troubled military psychiatrist came to the attention of the authorities long before last Thursday’s shooting rampage at Fort Hood, but that the authorities left him in his post.

The Times report goes on to say that “authorities” thought the questions were consistent with a report Hasan was preparing on PTSD. Bergen reports that much of Hasan’s work did not deal with PTSD but with whether or not the United States armed forces should be allowed to fight in Muslim lands.

As Cruz asked earlier in the questioning, Hasan did in fact ask if it was permissible to commit Jihad against military forces in the United States. Even the very liberal Mother Jones reported on how the Obama administration missed the Hasan warning signs. Mother Jones went through the entirety of what happened. After describing how FBI agents, stationed in San Diego, tried to warn their Washington superiors that something was going on with Hasan, Mother Jones detailed the frantic month or so leading up to the attack…(read more) 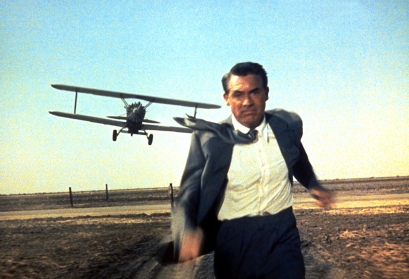 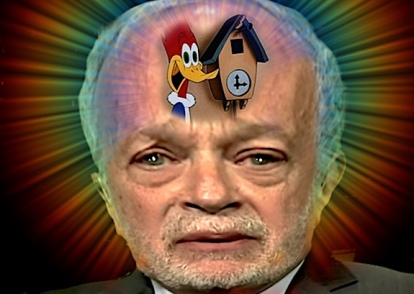 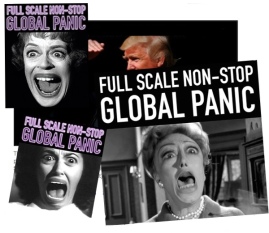 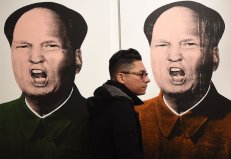