← [BOOKS] David Harsanyi’s ‘The People Have Spoken (and They Are Wrong): The Case Against Democracy’
Noted Anti-Capitalist Man of the People Sanders Inks Book Deal  →

What’s On Board the Next SpaceX Cargo Launch?

Cargo and supplies are scheduled to launch to the International Space Station on Monday, July 18 at 12:45 a.m. EDT. The SpaceX Dragon cargo spacecraft will liftoff from our Kennedy Space Center in Florida.

Among the arriving cargo is the first of two international docking adapters, which will allow commercial spacecraft to dock to the station when transporting astronauts in the near future as part of our Commercial Crew Program. 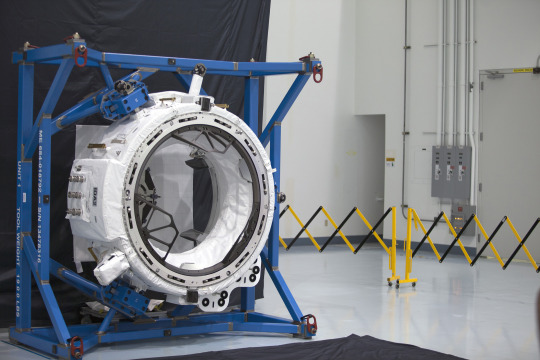 This metallic ring, big enough for astronauts and cargo to fit through represents the first on-orbit element built to the docking measurements that are standardized for all the spacecraft builders across the world. 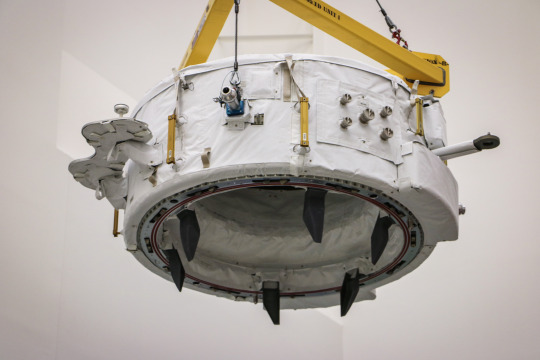 Its first users are expected to be the Boeing Starliner and SpaceX Crew Dragonspacecraft, which are both now in development.

What About the Science?!

Experiments launching to the station range from research into the effects of microgravity on the human body, to regulating temperature on spacecraft. Take a look at a few: DNA testing aboard the space station typically requires collecting samples and sending them back to Earth to be analyzed. Our Biomolecule Sequencer Investigation will test a new device that will allow DNA sequencing in space for the first time! The samples in this first test will be DNA from a virus, a bacteria and a mouse.

How big is it? Picture your smartphone…then cut it in half. This miniature device has the potential to identify microbes, diagnose diseases and evaluate crew member health, and even help detect DNA-based life elsewhere in the solar system. 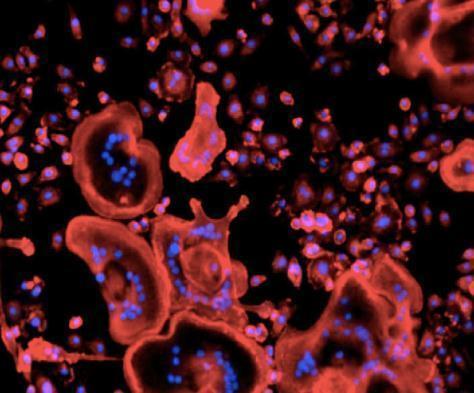 OsteoOmics is an experiment that will investigate the molecular mechanisms that dictate bone loss in microgravity. It does this by examining osteoblasts, which form bone; and osteoclasts, which dissolves bone. New ground-based studies are using magnetic levitation equipment to simulate gravity-related changes. This experiment hopes to validate whether this method accurately simulates the free-fall conditions of microgravity.

Results from this study could lead to better preventative care or therapeutic treatments for people suffering bone loss, both on Earth and in space!

The goals of the Effects of Microgravity on Stem Cell-Derived Heart Cells (Heart Cells) investigation include increasing the understanding of the effects of microgravity on heart function, the improvement of heart disease modeling capabilities and the development of appropriate methods for cell therapy for people with heart disease on Earth.

The goal of the Phase Change Material Heat Exchanger (PCM HX) project is to regulate internal spacecraft temperatures. Inside this device, we’re testing the freezing and thawing of material in an attempt to regulate temperature on a spacecraft. This phase-changing material (PCM) can be melted and solidified at certain high heat temperatures to store and release large amounts of energy.

Live coverage of the SpaceX launch will be available starting at 11:30 p.m. EDT on Sunday, July 17 via NASA Television.