← By the Numbers: How Dangerous Is It to Be a Cop?
[VIDEO] Rare Behind-the-Scenes Footage of Jack Nicholson Preparing for the Famous Axe Scene in ‘The Shining’  →

WASHINGTON – The Communist Party USA may not control many actual votes, but what they lack in support is made up for in enthusiasm.

That passion was in full display with a seven-person team of “reporters” covering their national political convention last month. And their
convention was the Democratic National Convention that nominated Hillary Rodham Clinton as theirundisputed candidate for president of the United States.

Exaggeration? Judge for yourself.

“Donald Trump steals wages. He’d pick your pocket in a New York minute. He lies and spreads hate. He’s a racist and a bully.”

“Do not underestimate Trump and the Republicans. While the establishment GOP was surprised by the successful insurgency of so-called outsider Trump, they are united in purpose: delivering more inequality, more misery, more instability and violence against working-class people of all races, genders, religions and sexual orientations. They are united with giant corporations and the billionaire class in their drive to lower wages and living conditions and increase their profits and power.”

“With Senator Bernie Sanders endorsing Secretary of State Hillary Clinton the message was loud and clear, “We’re stronger together.” That is what it will take to win in November.”

“The union movement, communities of color, students, women, progressives and the newborn “political revolution” can help generate voter enthusiasm by talking and tweeting about Clinton and the issues. Challenging sexism is a must as well as racism, which has been a coded (and overt) staple of presidential elections for decades.” 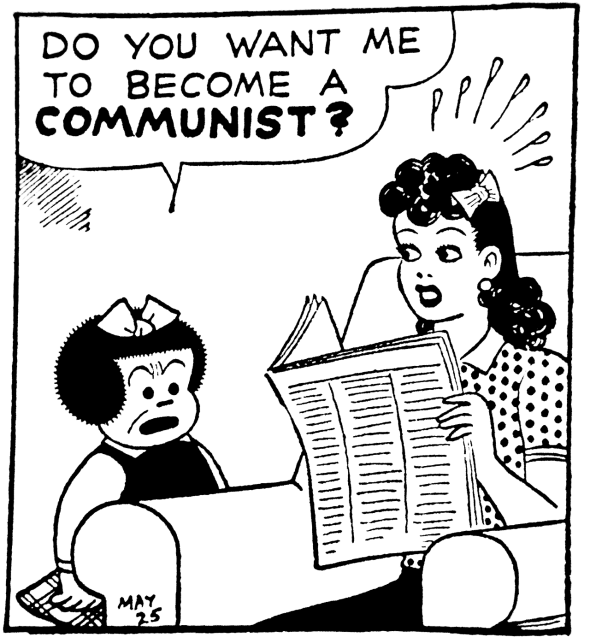 “Winning in a landslide” is needed now more than ever, and that landslide for Clinton could swing control of the Senate to Democrats, and other potential positive effects could be felt on the ‘down ballot’ congressional and state races.”

The Communists, who for decades ran their own candidates for president and vice president but supported Barack Obama in 2008 and 2012, don’t just like Hillary and Bernie. The party also gave a big thumbs-up to Clinton’s running mate, Tim Kaine.

“He’s a great choice,” wrote staffer Larry Rubin on the first day of the convention. “Kaine pushed the political envelope of Virginia, an erstwhile red southern state, in a progressive direction – and won! He was elected mayor of Richmond, then governor of the state and then senator. Everyone agrees: he’s a sincere, nice guy.”

Joseph Farah, the founder of WND.com and a former revolutionary communist himself in his youth, said the CPUSA’s coverage was so effusive in its enthusiasm it put MSNBC to shame…(read more) 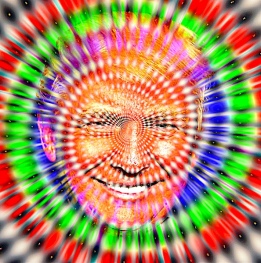 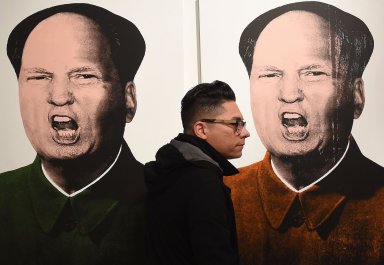 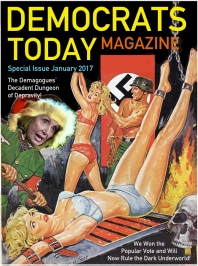 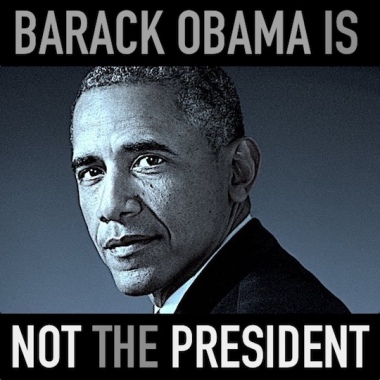