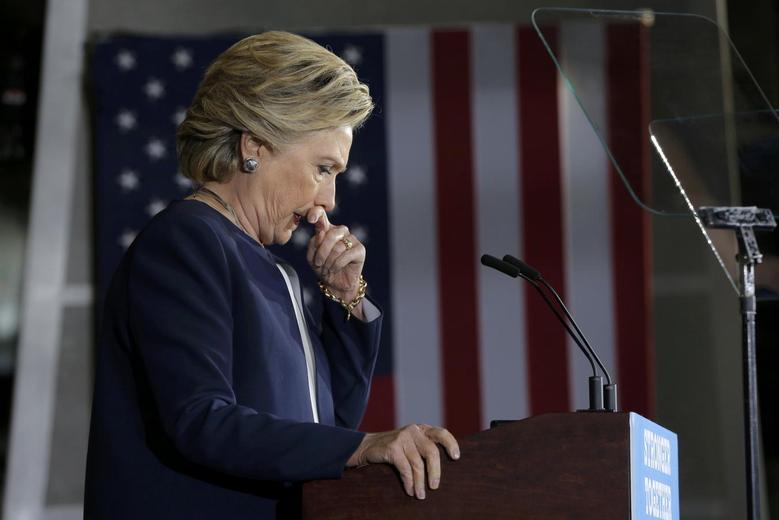 At least eight other countries besides Qatar gave new or increased funding to the foundation, in most cases to fund its health project, without the State Department being informed, according to foundation and agency records. They include Algeria, which gave for the first time in 2010, and the United Kingdom, which nearly tripled its support for the foundation’s health project to $11.2 million between 2009 and 2012.

Foundation officials have said some of those donations, including Algeria, were oversights and should have been flagged, while others, such as the UK increase, did not qualify as material increases.

The foundation has declined to describe what sort of increase in funding by a foreign government would have triggered notification of the State Department for review. Cookstra said the agreement was designed to “allow foreign funding for critical Clinton Foundation programs” to continue without disruption…(read more)

One Comment on “Friday News Dump: Clinton’s Charity Confirms Qatar’s $1M Gift While She was at State Dept ”