State Dept. has up to 31,000 Pages of New Clinton Records from the FBI’s Investigation; Wants Five Years to Process Them

The court has set the next hearing in this case for November 29 to discuss the status of 650,000 emails reportedly found on the computing devices of Huma Abedin and Anthony Weiner. 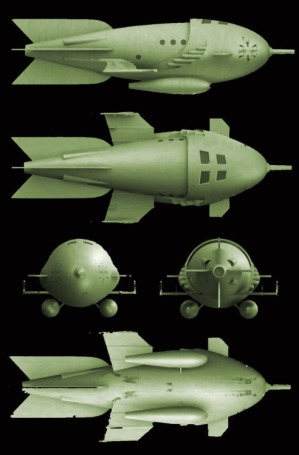 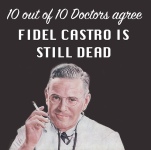