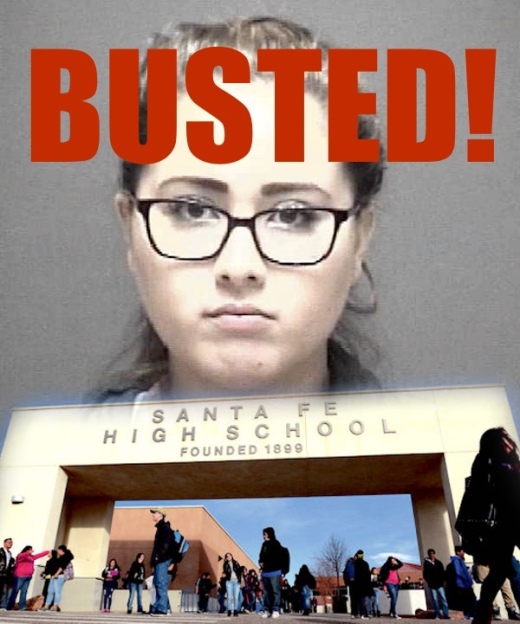 A former Santa Fe High School teacher has been arrested and charged with three counts of  raping a student.

“Gutierrez went to the student’s residence and had sex in his bedroom, court records show.”

Kelsey Gutierrez was arrested Monday, Nov. 28 and is being held in the Galveston County Jail with no bond.

“Investigators said Gutierrez admitted to having a sexual relationship with the student, and that they found evidence on both of their phones about meeting times and the student’s sexual performance.”

Gutierrez was an English teacher at Santa Fe High School, but was terminated after an investigation that began with a tip to authorities, prosecutors said.

“Gutierrez met with the 18-year-old Santa Fe High student around midnight Nov. 12 in the parking lot of the student’s residence. The two began kissing in the front seat of her car, then climbed into the back seat to have sex.”

Four days later, Gutierrez went to the student’s residence and had sex in his bedroom, court records show.

Investigators said Gutierrez admitted to having a sexual relationship with the
student, and that they found evidence on both of their phones about meeting times and the 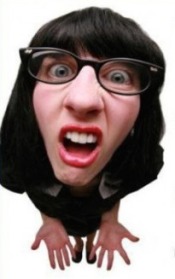 “Court documents state that in 2015 Gutierrez had a sexual relationship with another teen, who was still enrolled as a student at Santa Fe High School at the time.”

In May 2015, Gutierrez picked up the second student in her car, and they drove to a gas station parking lot, where they kissed in her car, according to prosecutors.

A few weeks later, court documents said Gutierrez picked up the second student and parked on the side of the road, where they made out in her car.

“Gutierrez and the second student met up a few months later and hooked up for a fourth time, according to court documents.”

The two ‘hooked up’ again at the second student’s residence, investigators said…(read more)

“As soon as the district learned of the allegations, an internal investigation began including campus administrators and the district police department, and the teacher’s employment with the district ended,” Santa Fe ISD officials said.

“We want you to know that we take very seriously any concerns that relate to the well-being of each of our students and our first priority is the safety and education of our students in our district. We will continue to work in cooperation with law enforcement and the district attorney’s office.”…(more) 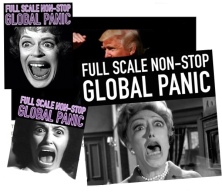 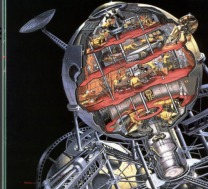 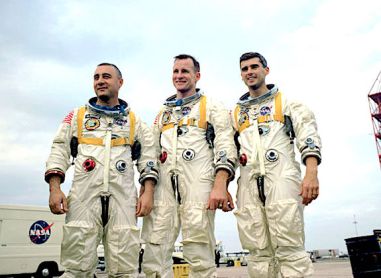