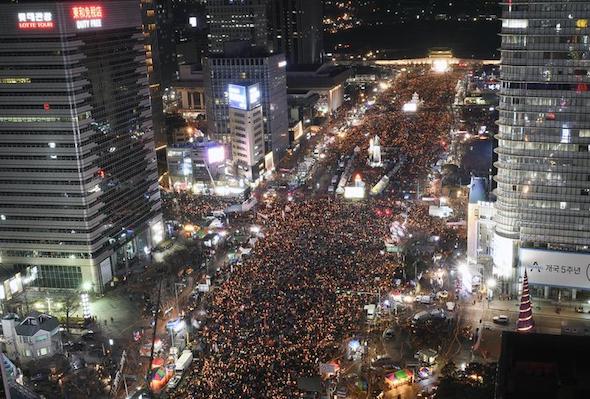 This is a time of extreme uncertainty on the Korean peninsula, and the next months could see dangerous instability.

Michael Auslin writes: After weeks of massive public protests in downtown Seoul of up to one million people, South Korea’s parliament decisively impeached President Park Geun-hye last Friday. The vote now propels South Korea into the next phase of its political crisis, which will culminate when the nation’s Constitutional Court ratifies or rejects the impeachment vote, within six months. Initially indicating during the run-up to the vote that she would resign if impeached, Park apparently has chosen to fight the parliament’s vote. 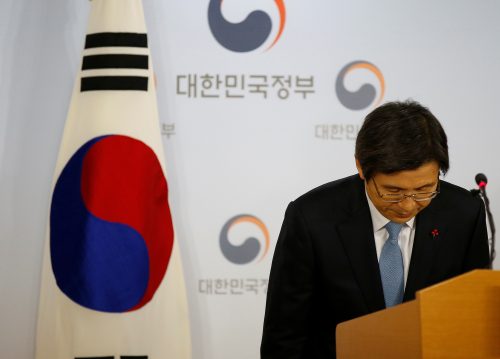 South Korean Prime Minister and the acting President Hwang Kyo-ahn bows after releasing a statement to the nation at the Goverment Complex in Seoul, South Korea, December 9, 2016. REUTERS/Kim Hong-Ji.

According to South Korean law, Park is now removed from power, pending the court decision. The Prime

Minister, Hwang Kyo-ahn, now becomes acting president. Yet Hwang is seen as a loyal Park subordinate, and is himself unpopular with the protesters and Korea’s opposition parties.

[Order Michael Auslin’s book “The End of the Asian Century: War, Stagnation, and the Risks to the World’s Most Dynamic Region” from Amazon.com]

This is a time of extreme uncertainty on the Korean peninsula, and the next months could see dangerous instability. Most importantly, North Korea may try to take advantage of the crisis, possibly by testing the caretaker president. An attack on South Korean territory or military facilities, as happened back in 2010, could result in a full armed conflict, if the caretaker government wants to show its power. Alternately, a lack of response would further embolden the North.

A missile test could also spark a South Korean response, especially if one goes wrong. While they may see the end of their term looming, those in the Obama administration should be prepared for a crisis in their last six weeks in power; just as importantly, the incoming Trump team needs a policy immediately, for they may face an alliance challenge soon after taking power.

A progressive government would likely tilt away from Washington and lead to a less effective alliance, as happened the last time a left-wing government was in power during the 2000s.

In addition, the impeachment of Park moves South Korea’s progressive party one large step closer to power. The next election will happen within 60 days of her resignation or the court’s ruling. A progressive government would likely tilt away from Washington and lead to a less effective alliance, as happened…(read more)

Michael Auslin, author of“The End of the Asian Century: War, Stagnation, and the Risks to the World’s Most Dynamic Region” (Yale University Press, 2017), is a resident scholar and the director of Japan Studies at the American Enterprise Institute (AEI), where he specializes in Asian regional security and political issues. 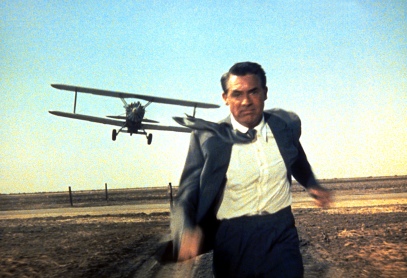