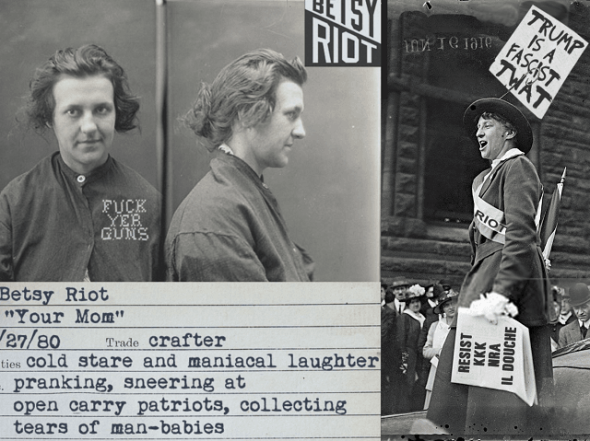 Conservatives, gun store owners, and Second Amendment activists are receiving ‘Christmas Cards’ from anti-gun advocates that include graphic photos of victims who have received gunshots to the face.

Lana Shadwick writes: The Christmas card includes the Bible verse, “The Lord tests the righteous and the wicked. And the one who loves violence His soul hates.”

The card also bears the inscription:

The NRA gives the gift of nonfatal gunshot wounds like these to 100,000 Americans per year. Your continued support of ‘guns everywhere’ legislation is directly responsible for this health epidemic. In your heart, do you honestly believe this is what Jesus wants? Shame on you for dishonoring Jesus Christ with your support of gun-pushing legislation.

The Christmas card is signed from “The Betsy Riot” which describes itself on the card as “a decentralized movement that nonviolently opposes gun culture.”

I’ll say it again: Gun control advocates are the most violent, dangerous people I have ever encountered. They have no regard for safety.

The post on Facebook bears a graphic warning that must be clicked on before the photos can be seen.

The photos can also be found on the U.S. National Library of Medicine National Institutes of Health and the National Journal of Maxillofacial Surgery, Official Publication of Maxillofacial Society of India. These sources do not tell how both of these victims sustained their wounds. The male victim can be found under a case report for “self-inflicting gunshot injury.”

Michael Cargill, the owner of Central Texas Gun Works and a radio host of “Come and Talk It,” posted a photo of the “Christmas card” on his Facebook page. So did Texas State Representative Jonathan Stickland….(read more) 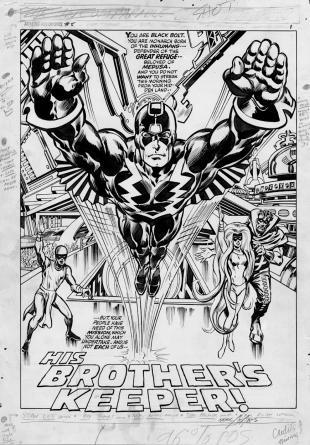