← [VIDEO] Mark Steyn: ‘If You Can Reduce Domestic Terror, Why Not Try?’
March is Women’s History Month. Here Are 10 Quotes by Women Liberals Tried to Silence →

Old joke: Where do the Swiss keep their armies?

Answer at the bottom.

“We are in a context where Russia has annexed Crimea,” Swedish Defense Minister Peter Hultqvist told AFP, adding, “They are doing more exercises in our immediate vicinity.”

Sweden has had a professional army, staffed by volunteers, since 2010.

“We saw that our units could not be filled on a voluntary basis. A decision had to be taken to complement the [volunteer] system, which is why we are reactivating conscription,” Hultqvist said.

A non-NATO member, Sweden has not seen armed conflict on its territory in two centuries. It put conscription on hold in 2010 after it was deemed an unsatisfactory way of meeting the needs of a modern army.

In the past two decades the military’s budget has been slashed as its mission was revamped to focus more on peacekeeping operations abroad and less on the country’s defense.

But in recent years, concerns have risen about Russia’s intentions in the region — with alarms bells ringing after Moscow’s annexation of Ukraine’s Crimea Peninsula in 2014, experts noted.

“The new security situation is also a reality, partly in the form of Russian power politics, which has long been underestimated and downplayed,” Wilhelm Agrell, a security expert at Lund University, told AFP. … (read more)

Answer: In their sleevies! 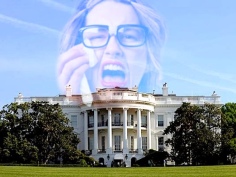 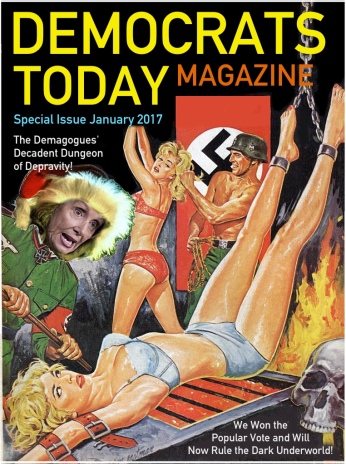 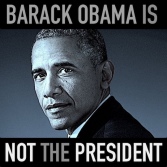