‘This essentially gives our enemies a playbook on how we go about our clandestine cyber-operations.’

Some of the computer programs target the iOS software that runs Apple iPhones as well as Google’s Android operating system, which does the same for phones built by Samsung, HTC and Sony, WikiLeaks said.

The “weaponized” software also reportedly provides techniques to defeat the encryption abilities of popular apps including WhatsApp, Signal, Telegram and Wiebo, which claim to supply users with secure and private communications.

One program, known as “Weeping Angel,” can even be used to infect Samsung “smart” TVs and covertly activate their built-in microphones to record conversations and then transmit them over the internet, WikiLeaks said.

The documents also reveal that the CIA as of 2014 was “looking at infecting the vehicle control systems used by modern cars and trucks,” WikiLeaks said.

“The purpose of such control is not specified, but it would permit the CIA to engage in nearly

Although it posted online nearly 9,000 documents and files related to the Orwellian tools — a cache it called “Year Zero — WikiLeaks said it had decided to hold off on releasing the actual software.

“WikiLeaks has carefully reviewed the ‘Year Zero’ disclosure and published substantive CIA documentation while avoiding the distribution of ‘armed’ cyberweapons until a consensus emerges on the technical and political nature of the CIA’s program and how such ‘weapons’ should be analyzed, disarmed and published,” the hack clearinghouse said in a press release.

There is nothing in the WikiLeaks documents to suggest that the CIA — which is charged with obtaining foreign intelligence for national security purposes — uses any of these devices to spy on American citizens.

The CIA refused to confirm or deny the authenticity of the WikiLeaks information, and White House press secretary Sean Spicer wouldn’t comment, saying it “has not been fully evaluated.”

A retired CIA operative told The Post that the WikiLeaks disclosure could cripple the agency’s high-tech surveillance capabilities.

“This essentially gives our enemies a playbook on how we go about our clandestine cyber-operations,” the former agent said.

“This will be bad for the agency. They will have to re-examine its procedures for doing this type of work.” 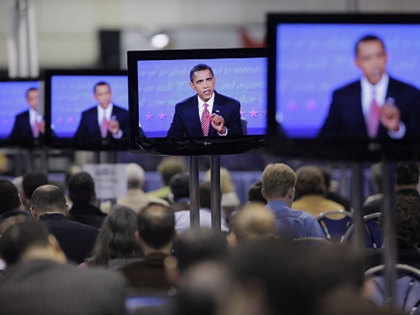 Jake Williams of Rendition InfoSec, who has experience dealing with government hackers, noted the files’ repeated references to operation security.

“I can’t fathom anyone fabricated that amount of operational security concern,” he said. “It rings true to me.”

Brian Hein, director of strategic initiatives at Flashpoint, said: “While we are still assessing the contents of the leak . . . the source appears legitimate.”

WikiLeaks said the “Year Zero” release details the development of “more than a thousand hacking systems, trojans, viruses, and other ‘weaponized’ malware” created by a “substantial fleet of hackers” working for the CIA since 2001, the year of the Sept. 11 terror attacks.

The tools have names such as Time Stomper, Fight Club, Jukebox, Bartender, Wild Turkey, Margarita and RickyBobby — the name of Will Ferrell’s character in the 2006 movie “Talladega Nights.”

In addition to outlining the programs’ snooping capabilities, the documents describe … (read more) 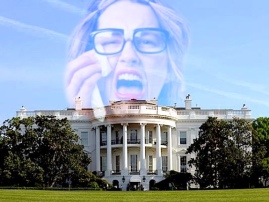 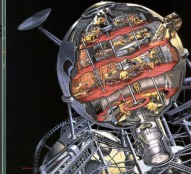 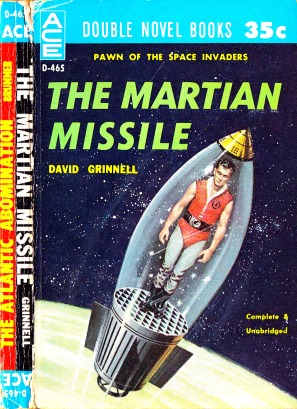 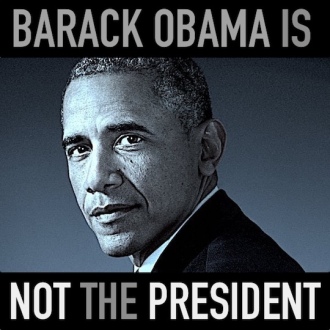