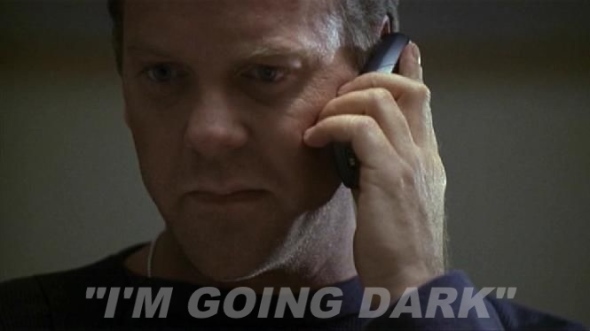 “The problem with regulatory dark matter is that it allows the executive branch of our government to rule sectors of our economy through mere announcements, rather than actual lawmaking or even proper rule-making.”

Federal regulatory orders include presidential and agency memoranda, guidance documents, bulletins and public notices that don’t require prior congressional consent, and empower the government to interfere in business and personal lives, according to the Competitive Enterprise Institute report.

“There are hundreds of ‘significant’ agency guidance documents now in effect, plus many thousands of other such documents that are subject to little scrutiny or democratic accountability.”

“Congress needs to take back its authority over federal agencies,” CEI Vice President Clyde Wayne Crews Jr. said. “The problem with regulatory dark matter is that it allows the executive branch of our government to rule sectors of our economy through mere announcements, rather than actual lawmaking or even proper rule-making.”

Crews praised President Donald Trump’s efforts to curb government regulations, but said agencies “can still create dark matter behind the scenes,” and that additional congressional action is needed to curb the problem.

“Congress lacks a clear grasp of the amount and cost of the thousands of executive branch” dark matter regulations, the CEI report said … (read more)

What is Regulatory Dark Matter?

How do regulations get made? Agencies have to follow specific procedures, first outlined in the 1946 Administrative Procedure Act. The trouble is that many agencies simply ignore the law. Wayne Crews documents several cases of such procedural abuse in his new paper, “Mapping Washington’s Lawlessness 2016: A Preliminary Inventory of ‘Regulatory Dark Matter.’”

The rulemaking process has been updated and amended over time, and it can get technical. But the basic principles are pretty simple. For a detailed look at the process, see Susan Dudley and Jerry Brito’s excellent primer. Wayne’s point is that more and more often, agencies are ignoring proper procedure. Perhaps folks at the EPA, HHS, and other agencies should read Dudley and Brito. 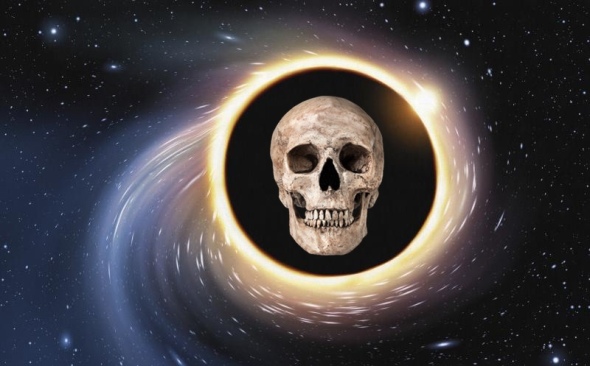 The first principle is that only Congress can legislate. Agencies can’t just unilaterally issue regulations; Congress has to pass legislation directing them to issue rules. Agencies do have some discretion, but their regulations do have to have statutory authority. More and more, agencies are flouting Congress and acting on their own. In 2014, Congress passed 224 laws—while agencies issued 3,554 regulations. Recent examples of non-congressional legislating include net neutrality, carbon emissions, and subsidies to health insurance exchanges—which led to the King v. Burwell Supreme Court case.

Another principle is public participation and transparency. Before a new regulation can take effect, an agency has to publish a proposed version of the rule in the daily Federal Register. Once it’s published, that opens a comment period where anyone, from the general public to policy experts, can submit comments about the rule. Comment periods vary, but typically last from 30 to 90 days. Agencies are required to respond and take into account the public’s comments before the final version of the regulation takes effect.

The TSA’s body scanner policies openly violated this legal requirement, leading CEI and two other groups to sue the TSA. A proposed regulation for full-body scanner use never appeared in the Federal Register. The public never had a chance to comment on the rule. The TSA just went ahead and installed the scanners without telling anybody how they were going to use them, and what safeguards they would have against abuse. This complete lack of transparency is a serious form of regulatory dark matter.

Guidance documents are another increasingly popular form of dark matter. Regulations aren’t always clearly written, and the people drafting them can’t anticipate every problem or question that might come up. If a court has a question, an agency can issue a guidance document spelling out the agency’s intention or clearing up an ambiguous clause. Since many regulations are specialized and technical, judges routinely defer to the guidance documents, which means they have de facto force of law. Agencies know this, and will take advantage of it to sneak through regulatory requirements without having to put them before the public.

There are still other forms of dark matter, which Wayne documents in his paper. Agencies have issued about half a million Notices in the Federal Register over the last twenty years, many of which contain backdoor regulations. Presidential documents and memoranda, only some of which appear in the Federal Register, are also used to regulate outside of the proper rulemaking process.

The quantity and quality of regulatory dark matter is a threat not just to the economy, but to bedrock principles of government such as separation of powers, checks and balances, and public transparency.

What to do about it? Wayne has several reform ideas. One is to get Congress more involved. Two ways to accomplish that are enforcing and expanding the Congressional Review Act, and passing the REINS Act, which would require Congress to vote on all executive branch regulations costing more than $100 million per year. Over in the executive branch, the Office of Management and Budget needs to take account of all agency notices and memoranda, not just their formal regulations. Agencies themselves need to be subject to stricter disclosure requirements, along the lines of the Regulatory Accountability Act.

For more on the dark matter problem and its solutions, read the whole paper here. 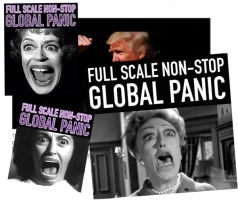 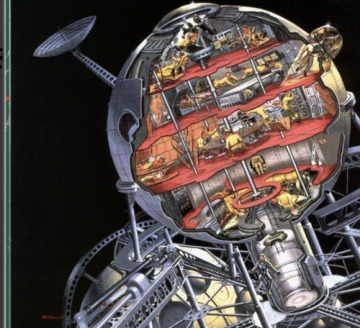